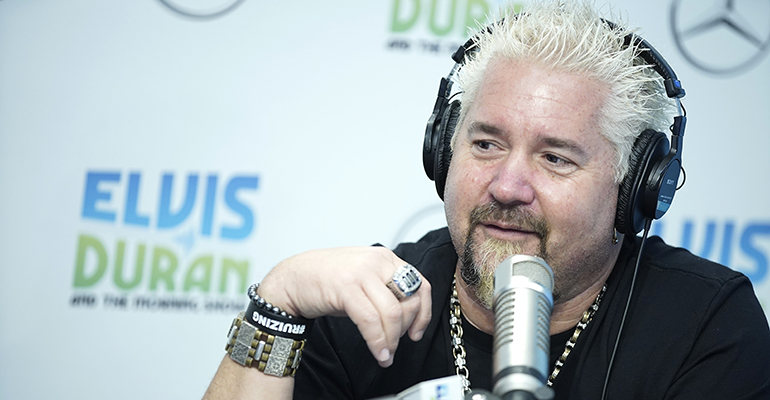 Each week, Restaurant Hospitality gathers the news that independent operators need to know. Here’s your list for the week of February 15:

1. Restaurants have received more second-round PPP loans than any other industry

In data released this week, the Small Business Administration revealed that, so far, in the second round of PPP loans, the hospitality industry has received 18% – more than 134,166 loans totaling over $ 18 billion. of dollars – of the total loans granted. That number far exceeded other industries that received P3 loans this time around, and there are still six weeks left before the March 31 deadline.

Read more: The hospitality industry has received over $ 18 billion in second-round PPP loans, more than any other industry

2. Consumers have become more impatient during the COVID-19 pandemic

The San Francisco-based company, which provides location-based technology for mobile smartphone apps, said its survey of more than 1,500 U.S. consumers in January also found that “the slowness of service looks like a snap for consumers. consumers because 77% said they would or consider leaving a restaurant if they see a long line.

The National Restaurant Association released the results of a nationwide survey of restaurateurs and operators on what passing the Raise the Wage Act would mean for business takeovers, ultimately asking Congress to remove it from the bill. stimulus.

According to the association, 82% of those polled said the act would have a negative impact on their ability to recover from the coronavirus pandemic. Regarding the elimination of tip credit, the results showed that 98% of restaurateurs said they would be forced to increase the prices of their menus; 84% are expected to reduce employee jobs and hours from normal levels; and 75% should cut employee benefits.

As proposed, the Raise the Wage Act would increase the federal minimum wage from $ 7.25 to $ 15 an hour over five years and eliminate the peak wage by 2027.

Resy booking platform – which launched a gourmet 10-course drive-thru meal in October in Los Angeles – has decided to open its second pop-up in Miami. Taking place on March 18-19, the 10-course gourmet meal will allow customers to drive to each station and then eat in their car. The event is designed to showcase Miami’s culinary scene and chefs.

Read more: Resy’s latest partnership aims to bring fine dining to the drive-thru at an event in October in Los Angeles in a new dining experience in the COVID era

California funeral homes run out of space as COVID-19 rages

The loans and grants small businesses can apply for now