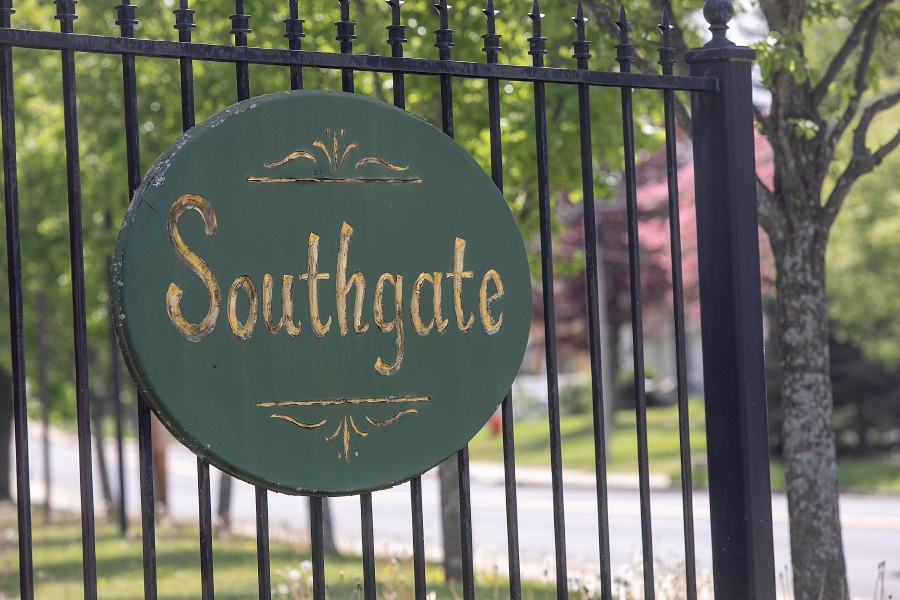 Editor’s note: Part of a series of surveys of housing costs in Southington.

SOUTHINGTON – Margaret Fernandes, general manager of Anthony Jack’s restaurant on Center Street, finds little in her search for a flat or house in Southington.

Fernandes, a resident of Bristol, wants to be closer to his work and is looking for a three-bedroom flat or a two-bedroom house. Three-bedroom apartments cost between $1,600 and $2,200 per month. The houses he can afford at $225,000 are in poor condition.

“There’s nothing available that isn’t too expensive,” Fernandes said. “I’m holding back for now.”

Housing that meets the state‘s affordability guidelines exists in Southington, but housing professionals say it is increasingly difficult to find.

Glenn Chalder, a consultant with Planimetrics, was commissioned by the city to conduct a state-required study of local affordable housing.

State officials have created a formula to determine if the cost of housing is affordable. It starts with 80% of the state’s median income. Chalder said the latest data shows that equates to just under $90,000 in income for a family of four. Although not considered low-income, families earning this amount each year might struggle to afford housing without putting financial strain on other areas such as transportation and food.

Housing should consume no more than 30% of a household’s expenses, state officials say, limiting the monthly cost of housing considered affordable to $2,252 for this $90,000-earning family of four. . This $2,252 housing cost includes a mortgage, taxes, insurance, association fees, and utilities for a house or condo.

For apartments, the maximum rent considered affordable is also capped by fair market value. This ceiling is higher than $1,900 per month for a three-bedroom unit.

If cost were the only factor determining the number of affordable units in the city, Chalder’s report suggests that Southington would easily meet the state’s 10% goal.

With a total of around 18,000 homes, Southington has around 8,000 houses and apartments that would qualify based on cost alone. But state officials also require that affordable housing, to count toward the goal, have a deed restriction preventing rent or cost from exceeding affordable limits.

Chalder said that’s an important consideration since the market can and has swung to make previously affordable apartments and houses prohibitively expensive for some people. He cited recent increases in housing and rental costs that were not factored into the study data.

“Over the past two years…these untitled units have become less and less affordable,” he said.

Chalder derived estimates of rental costs and home values ​​from the American Community Survey, a US census program that surveys one in every 500 households in a community. The number of units considered affordable is based on the results of interviews conducted from 2015 to 2019.

He said the data isn’t great, but that’s all planners have to estimate rental costs and home values ​​across the city. It’s likely that there are now fewer natural affordable housing units than the American Community Survey results suggest since it occurred before the COVID housing peak, according to Chalder.

In the state’s latest Affordable Housing Survey, Southington had 5.3% of its homes rated as affordable. The target is 10%.

In cities that fall short of the goal, developers can invoke state law that allows them to largely ignore local zoning regulations if a project contains a portion of affordable units.

It hurts local planning, said Planning and Zoning Commission Chairman Bob Hammersley, a Republican. Invoking the status of the State, a builder can set up a large-scale project in a highly residential area.

Hammersley is also frustrated that the city can’t count even one unit of the city’s estimated 8,000 affordable apartments and homes because they aren’t limited by deed.

“What we don’t have is housing available in town,” Hammersley said.

Diana McDougall, an estate agent in Southington, said it was difficult to find a home at the lower end of the market.

To stay within affordable guidelines for a family of four earning around $90,000 a year, McDougall said, would require a purchase price of around $300,000 since interest rates have risen to around 5.5%.

“You’re looking at a house in the top three, in the top two, although there are very few houses in that price range,” she said. “There aren’t a ton of them, but they are there.”

She cautioned buyers against buying at the top of the market because rising interest rates will lower house prices. Exceptionally low interest rates allow people to buy more homes than they normally could.

“You see these same people, five, seven, 10 years later and they watch you say, ‘How come I can’t get what I paid for? “said McDougall.

Chalder said the loss of equity in such a situation for a low-income family can be “destructive.”

The housing crisis has also driven up rents and reduced availability.

Southgate Apartments on Old Turnpike Road advertises two-bedroom units for between $1,250 and $1,350 per month, excluding heating and electricity. However, the units are listed as “coming soon”.

For a family of four needing a three-bedroom, McDougall said the likely price is $1,800 per month.

Despite recent increases, McDougall said homes and apartments in Southington were more affordable than surrounding towns such as West Hartford and Farmington.

“Our tax rate is very attractive,” she said. “For the dollars, it’s more reasonable here.”

Recent low interest rates have prompted many homeowners to refinance and lower their monthly payments. While saving residents money, Chalder said it could actually reduce the number of affordable housing units counted by the state for Southington.

Homeowners who purchased homes through the Connecticut Housing Finance Authority were eligible for down payment assistance and other benefits if they were eligible. These mortgages are considered affordable by state officials.

However, when refinancing, these homeowners replaced their mortgages with non-CHFA loans. CHFA and USDA mortgages accounted for more than 350 of the city’s 967 affordable housing units.

“The problem is that people who had CHFA mortgages are refinancing at lower mortgage rates or selling for capital gains,” Chalder said. “People are doing exactly what anyone would do in this situation.”

Journalist Jesse Buchanan can be reached at [email protected]

Colorado leads in bank robberies in 2021; some blame fentanyl