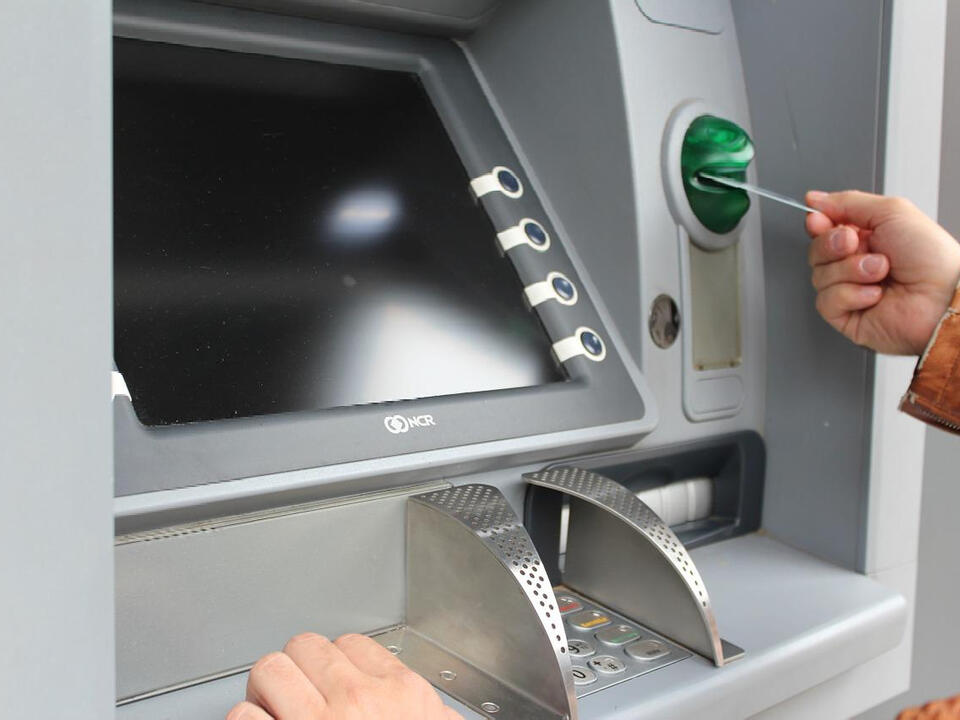 The group of state attorneys general released a letter urging the CEOs of JPMorgan Chase, Bank of America, US Bank and Wells Fargo to create a fairer and more inclusive financial system for consumers by eliminating overdraft fees in the coming months . According to a 2019 report from the Consumer Financial Protection Bureau (CFPB), “JPMorgan Chase, Wells Fargo and Bank of America reported 44% of the total reported that year by banks with assets exceeding $1 billion.”

Typically around $35 each, overdraft fees are charged when financial institutions determine that an account does not have sufficient funds to cover pending expenses. The fees disproportionately affect low-income earners who typically have checking account balances of a few hundred dollars or less. CFPB research shows that those who pay ten or more overdraft fees a year account for more than 75% of overdraft fees nationwide, averaging $380 a year or about a week’s pay for low earners. Banks took in about $15.5 million in overdraft fees in 2019.

“We’ve seen how these fees hit families and communities of color harder than others,” AG Shapiro said. “It starts a vicious cycle that pushes them further and further into debt. Eliminating these fees helps create a system that works for everyone.”

In recent years, several banks have chosen to lower overdraft fees. Capital One eliminated them in 2021, and Citi Bank did so earlier this year. The attorneys general of California, Connecticut, District of Columbia, Delaware, Illinois, Iowa, Maryland, Massachusetts, Michigan, Minnesota, New Jersey, New York, North Carolina (all except Bank of America), Oregon and Washington all joined in sending the letter to the bank’s CEO.

The racial homeownership gap in Pittsburgh is widening. What can be done to fix it?