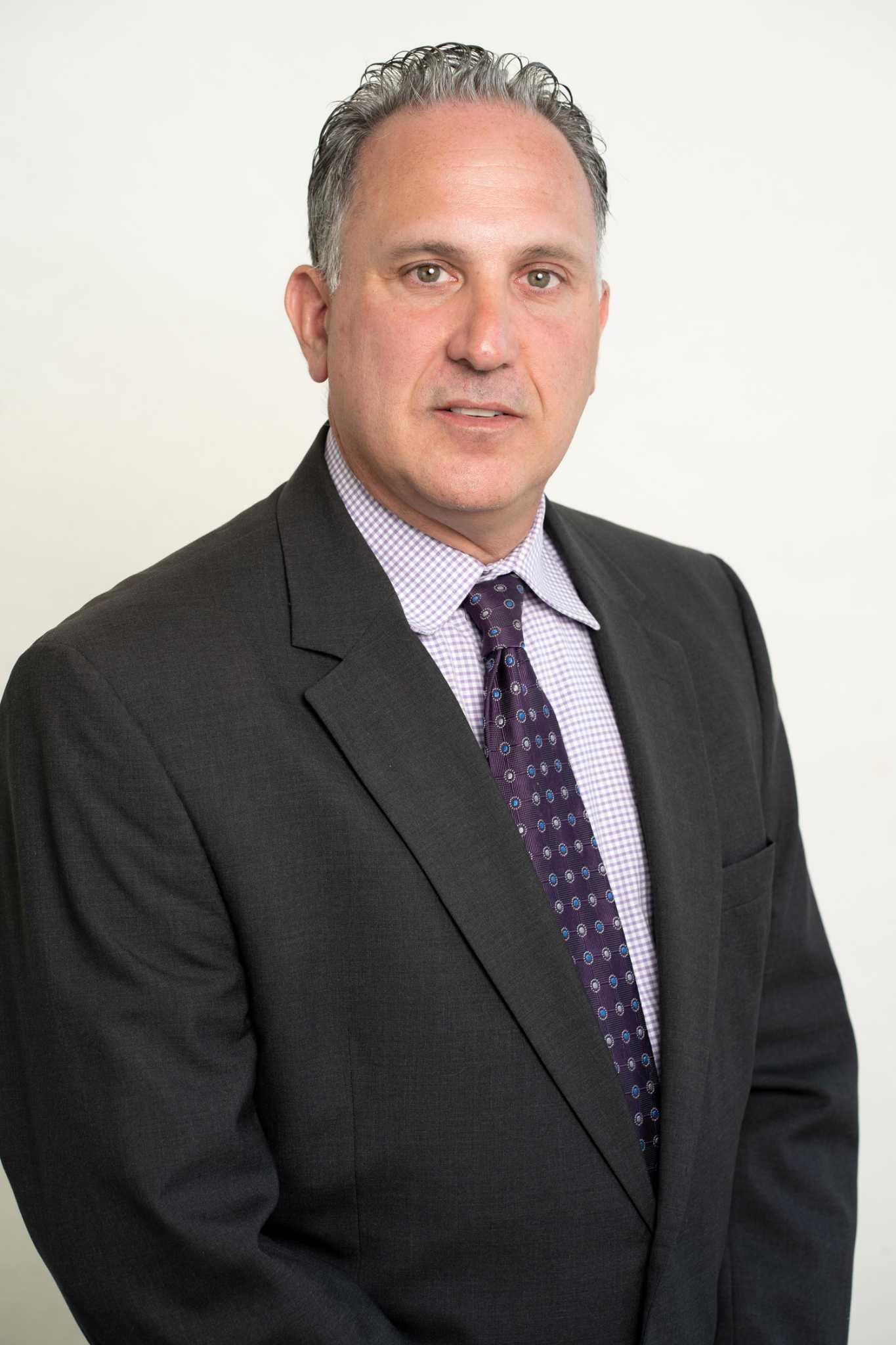 D’Ettore joins the bank as Vice President, Commercial Loans. In his role, he will focus on new business development and management of a commercial portfolio.

He comes to TSB with over 15 years of experience in commercial lending both at community level and at national bank level. He holds a Bachelor of Business in Finance from James Madison University and a Master of Science from Fordham University. He is a director of Wolcott Congregational Church and has served on the board of directors of United Way of Greater Waterbury. He resides in Wolcott with his wife and three children.

Lynch joins the bank as vice president, director of trade credit. In his role, he will manage credit risk and the development of the credit underwriting team to support the growing commercial lending activity of the Bank. He resides in Middlefield with his wife and three children.

Lynch joins TSB with nearly 20 years of experience in the banking industry. Prior to TSB, Ryan held various positions in commercial banking, most recently at Westfield Bank as Assistant Vice President, Commercial Portfolio Manager, as well as roles at People’s United Bank and Farmington Bank. He graduated from Central Connecticut State University and holds a Bachelor of Science in Finance.

MIDDLETOWN – O&G Industries recently completed construction of the new Beman Middle School (formerly Woodrow Wilson Middle School) facility in Middletown, ahead of the 2021-22 school year. The school will accommodate 650 students in grades six to eight, according to a statement.

The project included the construction of a new 190,000 square foot facility – with the reduction and demolition of administrative and classroom space from the existing facilities. The existing middle school swimming pool and gymnasium has not been demolished, rather it will be renovated and handed over to the Middletown Parks and Recreation Department as a stand-alone structure.

The new net-zero facility meets Connecticut High Performance School (LEED Silver equivalent) standards and includes STEAM classrooms, an innovation lab, auditorium, and multi-facility gym. The building will be more than 28 percent more energy efficient than similar sized buildings and includes solar panels on the roof that will help offset the building’s energy use.

O&G served as the construction manager for the project. TSKP was the architect of the project.

“We are proud to contribute to a variety of nonprofit organizations dedicated to making the community a better place,” said Stephen L. Lewis, President and CEO. “We are grateful for the support of our community and look forward to giving back to these wonderful organizations. This Foundation would not have been possible without the loyal customers of Thomaston Savings Bank, which allows us to be able to give back.

The foundation was established in 1997 to distribute funds annually to a variety of local programs. Each year, the foundation organizes a round of grants to provide funding to organizations that help the community in their respective counties. The funds are used for the benefit of local organizations to ensure that charitable needs are met in the cities served by the bank.

The Foundation of the Thomaston Savings Bank is accepting applications for Phase III of the New Haven County grant cycle, October 1-31. Grant applications will be considered to assist local nonprofit and government organizations serving the needs of the community in the following towns: Middlebury, Waterbury and Wolcott. To apply and for more information visit ThomastonSB.com/Foundation.

GOP claim over Biden’s breach of engagement not so clear