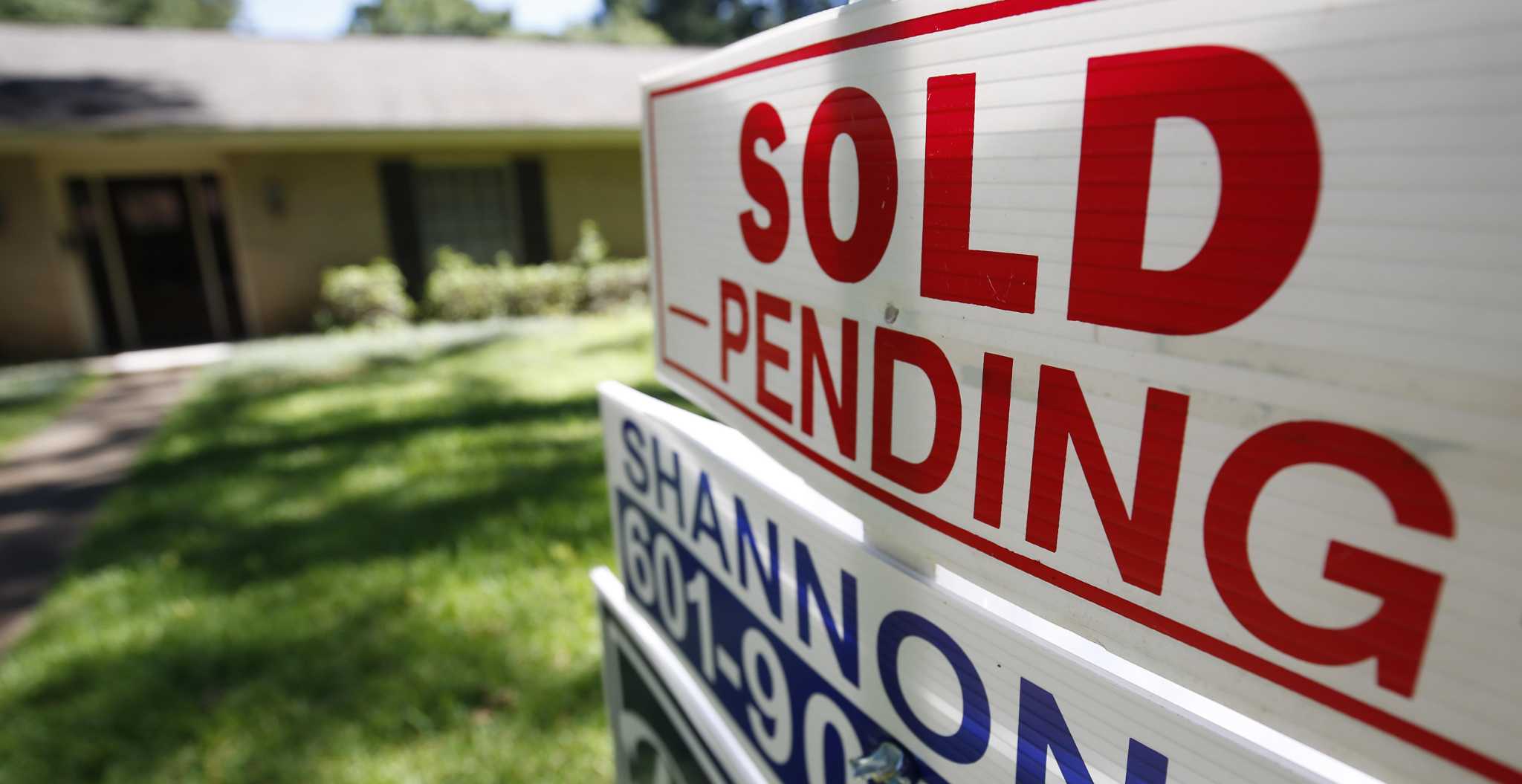 Connecticut is one of 13 states that have seen a more than 20% increase in average house prices in the past year, an increase according to experts is linked to increased demand due to the pandemic.

The average price of a single-family home in Connecticut has increased 20.05% from last year. It is up 4.45% in the second quarter compared to the first quarter of 2021, according to a Federal Housing Finance Agency report released Tuesday.

Nationally, house prices rose 17.4%, according to the financial agency’s House Price Index report for the second quarter. The median selling price of new homes was $ 390,500 in July, according to data from the US Census Bureau and the federal Department of Housing and Urban Development.

For people who left New York City and looked for homes with more space during the pandemic, Connecticut presented an attractive option for a place to settle, said Jeffrey Cohen, professor of finance at the Center for Real Estate and Urban Economic Studies at the University of Connecticut. .

Mountain Division and New England saw the largest increases. Idaho had the highest annual appreciation at around 37.1% and Alaska the lowest at 8.2%.

“There are people who live in apartments in other parts of New England who want to take this opportunity to get more space for their families to run and for themselves to work remotely,” he said. Cohen said.

As workplaces moved towards remote working options, workers had the ability to work from anywhere; they are not limited by the length of a morning commute. So people who only need to travel to New York once a week or less can move to Connecticut and other parts of New England, Cohen added.

This rush to buy houses created a shortage of supply and the prices of the existing supply rose.

In addition, interest rates are at near historic levels. And Connecticut’s growth could be seen as the state’s catching up to the rest of the region; In recent years, when people migrated out of Connecticut, house prices were generally lower, Cohen said.

The state is also an attractive area for buyers looking to buy second homes, said Richard Ferrari, president and CEO of real estate firm Douglas Elliman in the Northeast and New York areas.

â€œConnecticut is a small state, but it’s a big state when it comes to real estate,â€ Ferrari said.

Properties fly off the market as quickly as 10 days after listing, if priced right. Before the pandemic, it typically took 60 to 90 days to sell a property, Ferrari said.

Tammy Felenstein, president-elect of the Connecticut Association of Realtors, said before the pandemic, she typically had about six months of housing available for sale. Now it’s closer to two months.

She has seen many millennials looking to buy homes, some for the first time, as working from home begins to feel more permanent than expected.

â€œI think the big question mark was ‘Are companies going to ask people to come back full time?’ We haven’t seen that yet, â€Felenstein said.

â€œInterest rates are a big factor, and there is no way to predict exactly when interest rates will start to rise again although there have been signs that the Fed [Federal Reserve] will soon take action to start raising interest rates, â€Cohen said.

Mortgage rates are calculated based on a variety of factors, including credit ratings, inflation, and other economic indicators. They generally move in tandem with the Fed’s interest rates.

Ferrari said that while changes in the interest rate would likely slow the increase in the number of people looking to buy homes as well as the price of homes, he doesn’t expect drastic changes anytime soon.

As some homeowners face foreclosure following the end of a federal moratorium on foreclosures and the expiration of forbearance options, the selling prices of these homes could drop, Cohen said.

The Federal Housing Administration’s foreclosure moratorium ended on July 31. The government has given homeowners the option of forbearance – a temporary freeze on mortgage payments – for up to 18 months, but those options are starting to expire.

“I think there will be at least a small wave of foreclosures to come,” he said. â€œAnd one of the problems with foreclosures is that people who are forborne or on their way to foreclosure, often they don’t keep them as well. These can be sold for less because they need a lot of work.

But Ferrari has said he thinks it will only have a small effect. Many foreclosed homes are sold a second time in a matter of months because the original buyer will renovate the property to sell it at a profit, he said.

â€œI think there is enough demand overall that even though there are some troubled homes on the market, they will be bought quickly,â€ Felenstein said.

After the Supreme Court order stating that evictions can start again after months of hiatus on numerous evictions for non-payment of rent, other apartments could be empty in the coming weeks, Cohen said.

The Centers for Disease Control and Prevention instituted the moratorium on evictions in September 2020, and a Supreme Court ruling late last month authorized the resumption of evictions.

As apartments and single-family rentals empty out of evictions, some people may decide to wait to buy a home because they can move into empty units, Cohen said.

Ferrari said that as the well-being of the general economy improves, he expects the trend of house prices to rise to continue for some time before stabilizing and to decrease slightly. He does not anticipate a significant drop.

Average house prices have increased for 40 consecutive quarters since September 2011, according to the Federal Housing Finance Agency.

But the uncertainty associated with the increase in the number of cases due to the Delta variant means the economy is difficult to predict, Cohen said.

It’s impossible to really say what’s going to happen in three months, in six months with the covid.