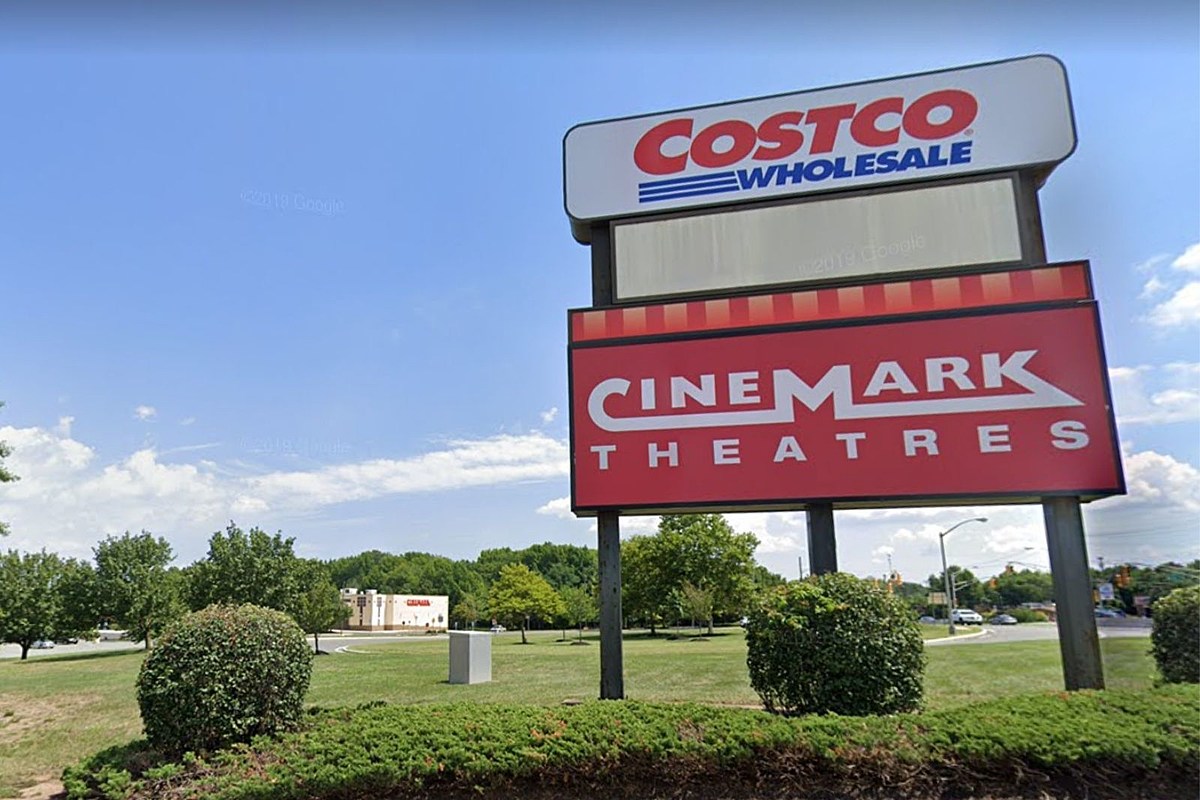 HAZLET – A Costco store remained closed on Wednesday after a freon leak caused the evacuation of around 20 workers who said they felt sick.

Before 7 a.m., the Costco location along Route 35 reported the leak to Hazlet Police, as workers attempted to ventilate the store and delay opening for the day.

About two and a half hours later, police received another call from the same Costco, saying about 20 employees were reporting headaches and nausea.

The store was to remain closed until further notice, police said on the department’s Facebook page.

In a completely unrelated incident, another retail store faced an unexpected closure in Union County.

A Linden Walmart had posted a sign on its doors on Tuesday, saying the store was closed for “additional cleaning and storage” and would reopen at 6 a.m. on Thursday.

Inside Amazon: A Detailed History of America’s Largest Online Retailer

Stacker has compiled a list of key moments in Amazon’s history and its current activities from various sources. Here’s a look at the events that turned an online bookstore into a global conglomerate and a self-taught entrepreneur into the second richest man in the world.

These tips for saving money, whether it’s finding discounts or just changing your day-to-day habits, can come in handy whether you have a specific savings goal or want to save money. money set aside for retirement or just want to earn some pennies. It’s never too late to be more financially savvy. Read on to find out more about how you can start saving right now. [From: 25 ways you could be saving money today]

LOOK: The best holiday toys in the year you were born

With the holiday spirit in the air, now is the perfect time to dive into the history of iconic Christmas presents. Use of the national toy archives and data held by The strong from 1920 to today, Stacker searched for products that captured the public’s attention through novelty, innovation, kitsch, eccentricity, or just good timing, and then found success.

Inventions You Probably Didn’t Know Were Born in New Jersey

In exodus from Lebanon, the well-off find a new home in Cyprus