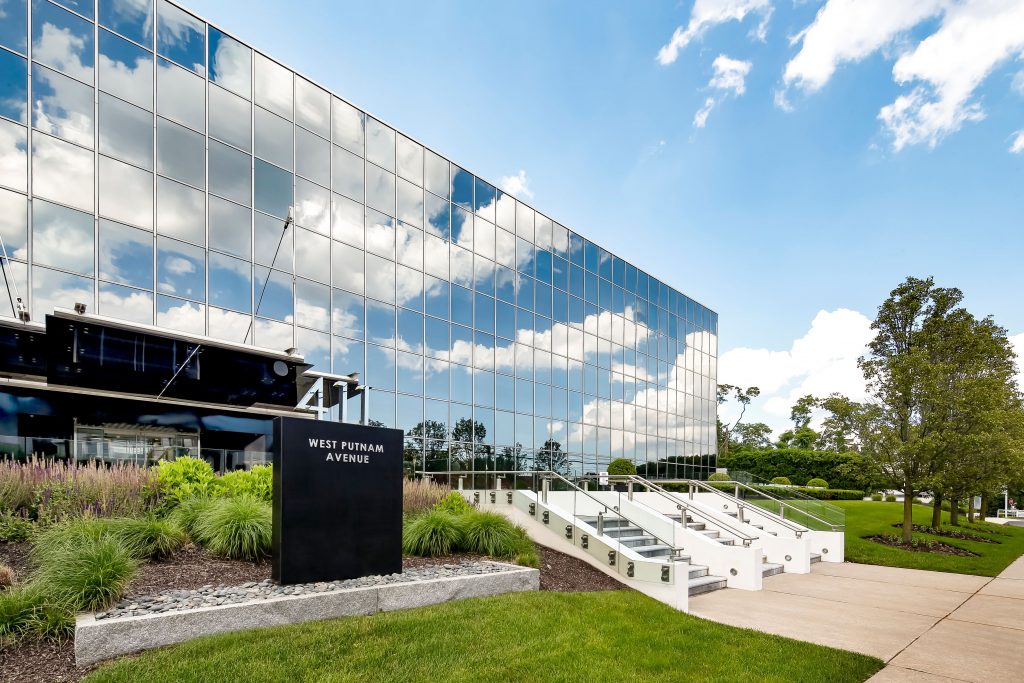 CT office building of refi, a subsidiary of Cadre, with a loan of $ 41 million

Cushman & Wakefield acted as the exclusive advisor to the Acram Group and affiliates of Cadre, a New York-based technology-based real estate investment manager, in arranging a $ 41,470,000 loan under the refinancing of 411 West Putnam Avenue, a 103,060 s / f office building in Greenwich, Connecticut.

A team from Cushman & Wakefield led by Gideon Gil, Lauren Kaufman and Sebastian Sanchez represented the borrower and co-negotiated the deal with Mission Capital Advisors.

Located on the west side of Putnam Avenue, the modern four-story office building has been institutionally maintained and features a glass facade and a MoMa-inspired lobby.

The Greenwich office market has seen increased demand in the wake of the Covid-19 pandemic, as New York-based companies sought to establish satellite offices closer to employees’ homes. Including three recently signed leases, 411 West Putnam is 92.1% leased to eight tenants with a weighted average lease term of nearly six years.