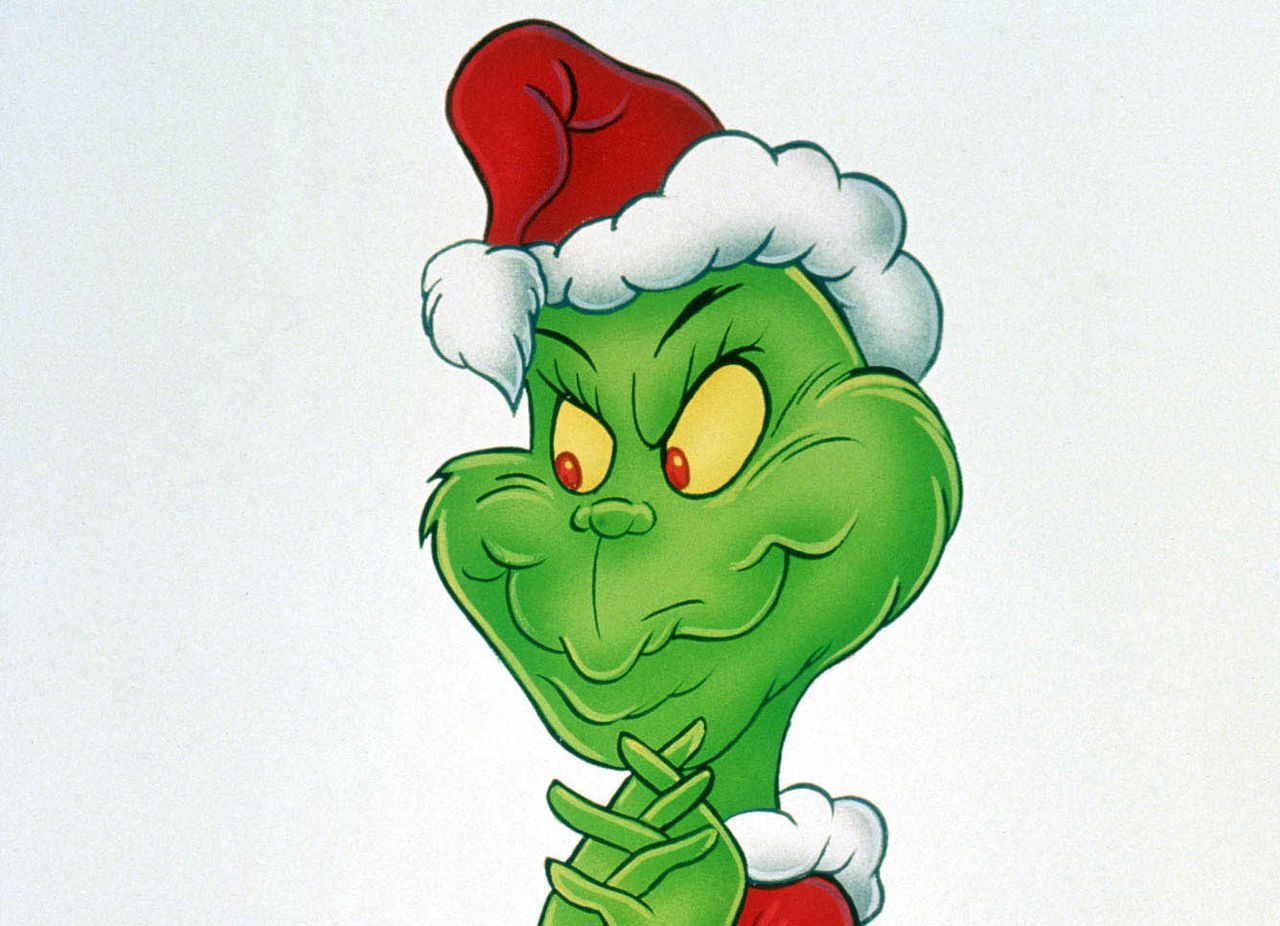 Springfield-born Theodor Geisel’s holiday classic, “How the Grinch Stole Christmas!” Will premiere as a televised musical on NBC next month.

The two-hour production of “Dr. Seuss’ Grinch Musical!” airs Wednesday, December 9 at 8 p.m. ET. It will be recorded at the Troubadour Theater in London.

“Dr. Seuss is an indelible part of all of our lives and we are thrilled to bring a stage production of ‘The Grinch Musical!’ To our audiences,” said Doug Vaughan, executive vice president of special programs at NBC Entertainment in a release. “It’s a perfect addition to our traditions of annual vacation programming and a TV show the whole family will enjoy.”

This musical version, featuring a book and lyrics by Tim Mason and music by Mel Marvin, will feature the memorable tune “You’re a Mean One, Mr. Grinch” and “Welcome Christmas” (written by Geisel and Albert Hague).

Matthew Morrison from “Glee” will play the role of the Grinch Who Hates Christmas.

“In what has been an extremely difficult year for all of us, it’s an honor to bring joy to viewers’ homes in December,” said Morrison. “My wish is to bring some Who-ville magic to this holiday season and, while the pandemic presents some challenges in bringing a stage production to life, we are delighted to present a unique take on this seasonal favorite from a new creative and imaginative way. . “

“How the Grinch stole Christmas!” was published by Random House in 1957 and adapted as a television cartoon by Geisel and Chuck Jones in 1966.

A live action film, directed by Ron Howard and starring Jim Carrey as the Grinch was released in 2000. Eighteen years later, a 3D animated feature film, titled “The Grinch” was released in theaters.

A live musical version was produced by the Old Globe Theater in San Diego in 1998 and was followed a decade later by a Broadway tour and a limited engagement US tour.

Geisel’s book tells the story of a reclusive Grinch who plotted from his cave atop snow-capped Mount Crumpit to steal Christmas from the Whos of Who-ville. On Christmas Eve, disguised as Santa Claus, the Grinch traveled to Who-ville to pick up the Whos’ gifts and decorations. Much to her shock on Christmas morning, the Whos were unfazed and celebrated the holidays with a heartwarming display of joy and love.