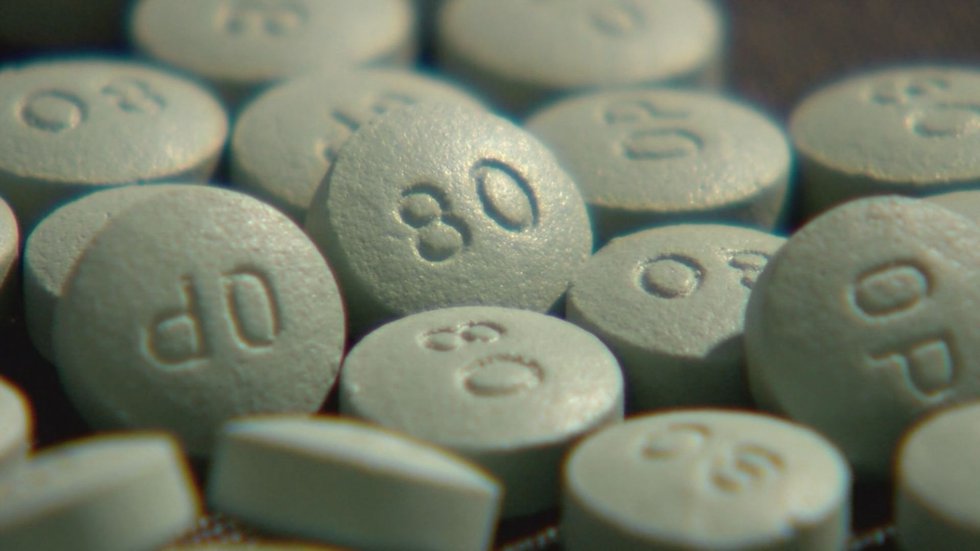 “The opioid crisis has devastated many communities, families and lives in Virginia. The Attorney General’s Office is dedicated to this fight and is proud to have played a part in this historic settlement, which every city and county in Virginia has joined. For this reason, the Commonwealth expects to receive approximately $530 million to address the opioid epidemic and support efforts to reduce, prevent and treat opioid addiction,” said Attorney General Miyares.

The agreement marks the culmination of three years of negotiations aimed at resolving more than 4,000 claims from states and local governments across the country. It is the second largest multi-state agreement in US history, second only to the Tobacco Master Settlement Agreement.

As a result, Virginia expects to receive its full share of approximately $530 million. The majority of funds will go to the Opioid Abatement Authority of Virginia, which provides grants and loans to agencies and localities in Virginia to support efforts to reduce, prevent, and treat opioid use disorders and fight the opioid epidemic.

In addition to the funds, Cardinal, McKesson and AmerisourceBergen will:

Johnson & Johnson is required to: