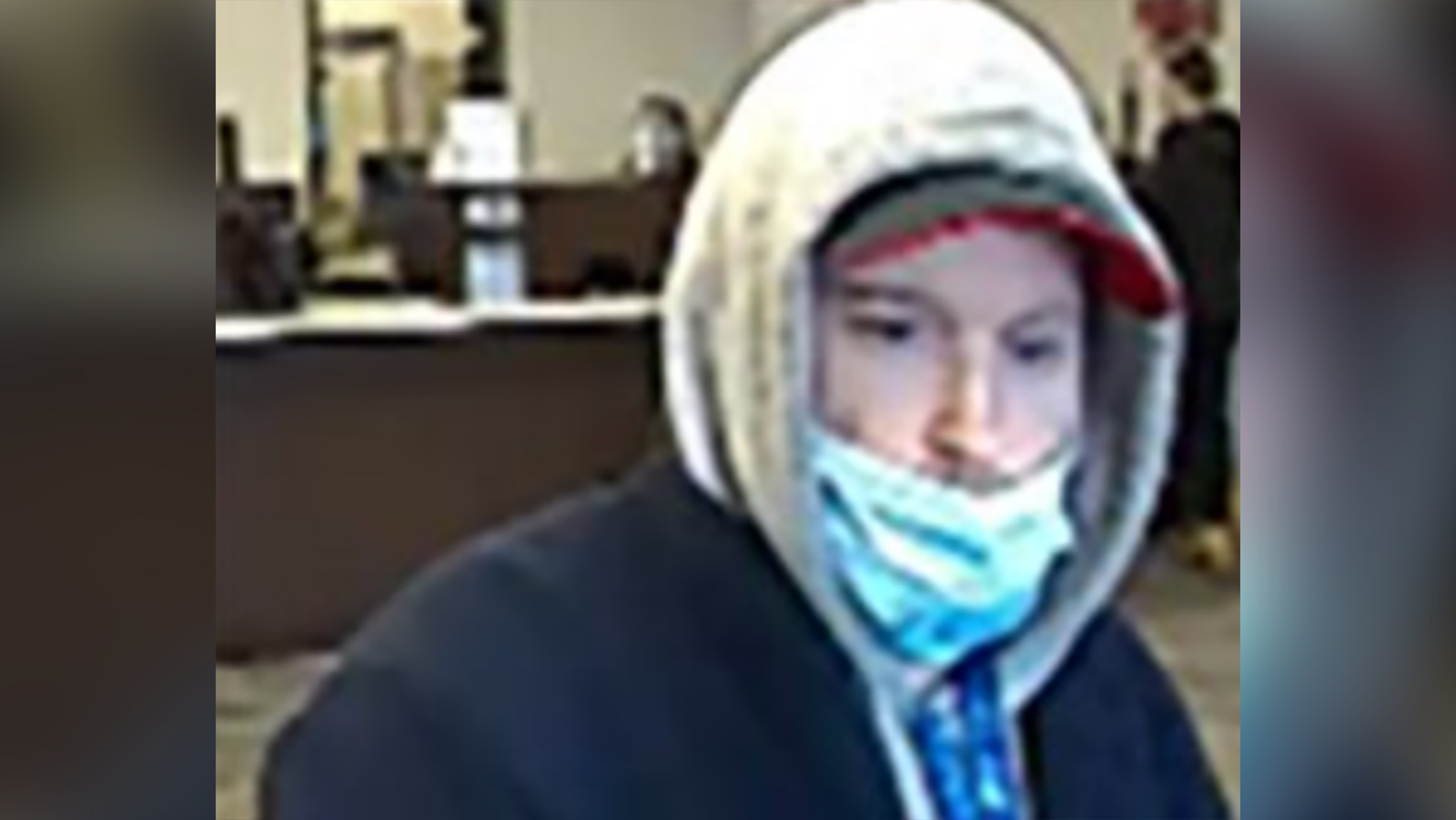 (CNN) – The Federal Bureau of Investigation is asking for the public’s help in locating a man nicknamed the “Route 91 Bandit,” who they believe is responsible for at least 11 bank robberies in New England over the past five last months.

The robberies all took place at banks along US Route 91, the north-south highway that stretches from New Haven, Connecticut, to the Canada-US border.

The first theft took place on September 9, 2021 at Arrha Credit Union in West Springfield, Massachusetts, and the most recent theft took place on January 27 at Franklin First Federal Credit Union in Greenfield, Massachusetts. In between, the robber hit banks as far south as Liberty Bank in Avon, Connecticut, and as far north as Walpole’s Savings Bank in Keene, New Hampshire.

The serial bank robber is described as a white male between 5ft 6in and 5ft 8in tall, of medium build, with blue eyes and fair hair, usually wearing a hoodie or hat and white sneakers. The man allegedly threatened to use a gun and tried to break into the bank vault on six of the robberies, the FBI said. Investigators say he may be driving a newer Nissan sedan.

One of the videos released by the FBI shows the suspect wearing a black sweatshirt that read “Post University” and the words “No Hall Like Ohall 2016-2017” on the back during the Nov. 5 heist in Athol, in Massachusetts.

In the video, which has no sound, the suspect enters the bank at 3:18 p.m. and presents a piece of paper to a bank employee seated in a desk. The suspect then locks three bank workers in a back room, the video shows. They then return to an office and the employees hand the suspect two wads of cash before he leaves through the front door at 3:23 p.m.

The agency is offering a reward of up to $10,000 for information leading to his identification, arrest and conviction.

“In the interest of public safety, we are asking anyone with information about this individual to contact us immediately. We must put a stop to this man’s criminal spree before anyone is harmed,” he said. said Joseph R. Bonavolonta, special agent in charge. of the Boston Division of the FBI. “He is considered armed and dangerous, so watch these images carefully and contact us if you know who he is.”

Here is the full list of banks the man robbed, according to the FBI: