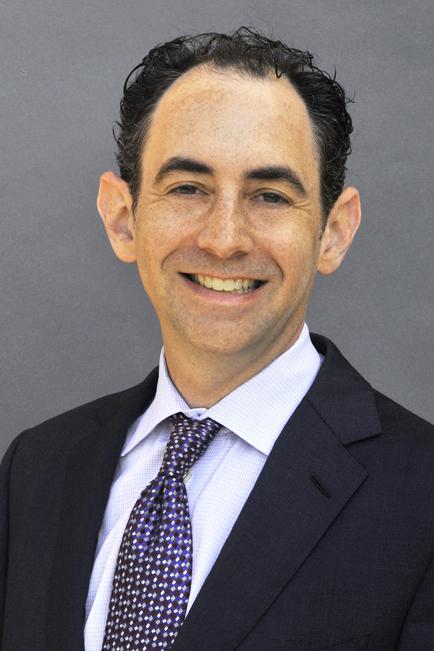 WESTPORT — Another Westporter has entered the race for the state Senate’s 26th District open seat.

Former Board of Education Chairman Michael Gordon recently announced he will be running for the state Senate seat that is expected to be vacated by incumbent Will Haskell. Ken Bernhard, the other candidate to be announced so far, is also a Democrat.

Haskell, a Democrat who was first elected in 2018 at the age of 22, announced he was not seeking a third term, opting instead to go to law school. Longtime Republican incumbent Toni Boucher previously represented the 26th Senate District, which now includes Westport, Wilton, Weston, Redding and parts of Ridgefield, Darien, New Canaan and Stamford.

Gordon is 56 years old and owns a communications company in New York called Group Gordon. Half of his practice is dedicated to working with non-profit organizations.

He said the past two years have taken a heavy toll on children, the elderly, small business owners and working parents and he is coming forward to bring about positive change.

“Despite the cloud of COVID and the division of our discourse, I believe we are making more progress than regression,” Gordon said. “I believe that in our corner of the world, in our slice of Connecticut, we can set a standard that shines brightly.”

Gordon, a longtime Democrat and self-proclaimed optimist, said he wanted to focus on four areas after speaking with the Democratic Party. This includes children, gender equality, the elderly and COVID.

He said the past two years have been “catastrophic” on children’s mental health and no one currently knows the consequences. He said the state needs to inspire more mental health care providers to work in Connecticut and do more to protect working parents and support child care.

Gordon said as a small business owner there needs to be more of a focus on teaching coding at an earlier age, especially girls and young women.

“I want to stimulate more small business development centers for minority and women-owned businesses,” Gordon said. “We should also resort to strategic micro-loans for these companies at the start of their development.”

Gordon also expressed his desire to provide more relief to the elderly on their pensions and annuities as well as to meet the state’s infrastructure and transportation needs.

“There is an urgency to work together,” Gordon said. “Our children only have one chance to access a world-class education. Our elders have only one chance at a peaceful golden age. And we miss opportunities to bring more compassion to our discourse.

Gordon has served on several boards, including the Bridgeport Child Advocacy Coalition, ADL Connecticut, and the local Jewish Federation. He and his wife, Linda, received the ADL’s Distinguished Community Leadership Award.

The couple have three teenagers who will all be in high school next year.