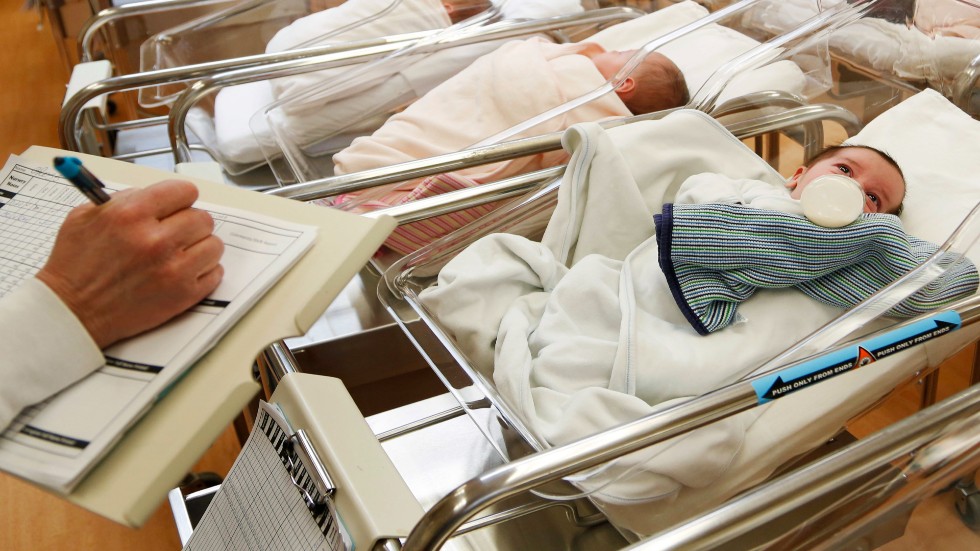 Colorado’s legislation goes beyond what any other state has done. It provides that once they reach the age of 18, people conceived through donation can know the identity of their donor. In addition, it sets limits on the number of families that create children through a particular donor and requires the creation and availability of documents providing guidance to donor-conceived persons, recipients and donors throughout of the process, including disclosure to donor-conceived children.

In considering such legislation, Colorado fell into a vacuum. At the national level, there is an absence of clear rules and laws regulating assisted reproductive technologies. The federal government only requires that donated sperm and eggs be treated like other human tissue and tested for communicable diseases — infectious conditions that are spread by viruses, bacteria and other means — but not genetic diseases. There are also no federal requirements for sperm banks to obtain and verify information about a donor’s medical history, educational background, or criminal record.

Since the federal government does not track donor-assisted insemination, the number of people conceived by donor is unknown, although there is somewhat better data on children born through egg and embryo donation. .

Yet technology shows the flaws in this system of non-regulation. DNA testing, including direct-to-consumer kits like 23andMe, is making donor anonymity increasingly difficult to maintain. Novelist Dani Shapiro discovered, through genetic testing, that she was donor-conceived at age 54 and, through the internet, found her donor. Internet searches also make it easier to see if a donor, once identified, has misrepresented their personal information. For example, in Georgia, a couple sued a sperm bank after learning that the sperm donor had misrepresented their education and failed to disclose their diagnosis of schizophrenia, an inherited mental illness, or their prior arrest. As more and more donor-conceived people discover their origins, there is a growing movement to recognize their interests in a process that has not focused on their needs and interests.

Although the federal government has not exceeded minimum regulations, such as requiring donor gametes to be tested for various sexually transmitted diseases, states are free to regulate here as they see fit, pursuant to the Trade Clause and other federal and state constitutional guarantees. Indeed, States are beginning to act in this area relying on their authority to do so within the framework of their police powers and because of their interest in protecting children. Although the Supreme Court has protected the right to procreate, it has not protected the right to procreate with the person of one’s choice, as some courts have noted. In fact, states have criminal sanctions against such violence. Moreover, the government is already active in the area of ​​donor conception, providing different rules for children born by donor conception (as Colorado has done for parentage) than for children born by other ways.

States have a rational, if not compelling, interest in regulating the commercial gamete and embryo banking industry to protect the well-being of donor-conceived children, recipient parents and donors. And they are beginning to legislate in a way that protects those interests, including ensuring that donor-conceived people and their parents are provided with important information about donor medical, criminal, and background information.

Other states have begun to address the disclosure of donor credentials and medical history when a child turns 18. A number of states, including California, Connecticut, Rhode Island, and Washington, have enacted the Uniform Parentage Act. The measure requires fertility clinics to collect identifying information from donors and indicate whether the donors have agreed to disclose it. Even if the donor has not consented to the disclosure, the clinic must make a “good faith” effort to provide the child with non-identifying information and notify the donor of any requests for information, allowing the donor to reconsider the disclosure statement.

Another measure pending in New York would require sperm and egg donor banks to “collect and verify medical, educational and criminal history information” from any donor. This legislation would also give intended parents who purchase eggs or sperm and people conceived through donation the right to obtain this information without personally identifying the donor. This option could make it possible to preserve the anonymity of the donor, at least in theory.

The need for legislation like the bill proposed by Colorado is clear. First, anonymity — from a pragmatic point of view — can no longer be guaranteed. As a result, state regulation can help establish thoughtful guidelines that address the various interests at stake. Second, and more fundamentally, donor-conceived people have interests that this law will protect. Not all donor-conceived people know their background, and many express an interest in knowing more about their donors, including medical and identifying information.

Consider the Sperm Bank of California study, in which, over a 10-year period, donor-conceived adult offspring from 256 families were eligible to receive credentials, 85 (35%) contacted the clinic to this end. Many of those who have contacted the clinic have done so within the first three years of turning 18, with the most common motivation to obtain information about their donors, including who they are as that person, the reasons for their donation and their medical and health information. Third, recipients have every interest in knowing the health risks that their future children may face based on the donor’s medical history.

The lessons of a bipartisan economic triumph, 10 years later The Paris Agreement is a failure; we need a new approach

Colorado’s groundbreaking legislation provides equity for donor-conceived people and their families who have been away too long. More states should follow their example.

Naomi Cahn is a professor of law at the University of Virginia School of Law and co-director of UVA Law’s family law center.

Sonia Suter is a professor of law at George Washington University School of Law and founding director of the Health Law Initiative.