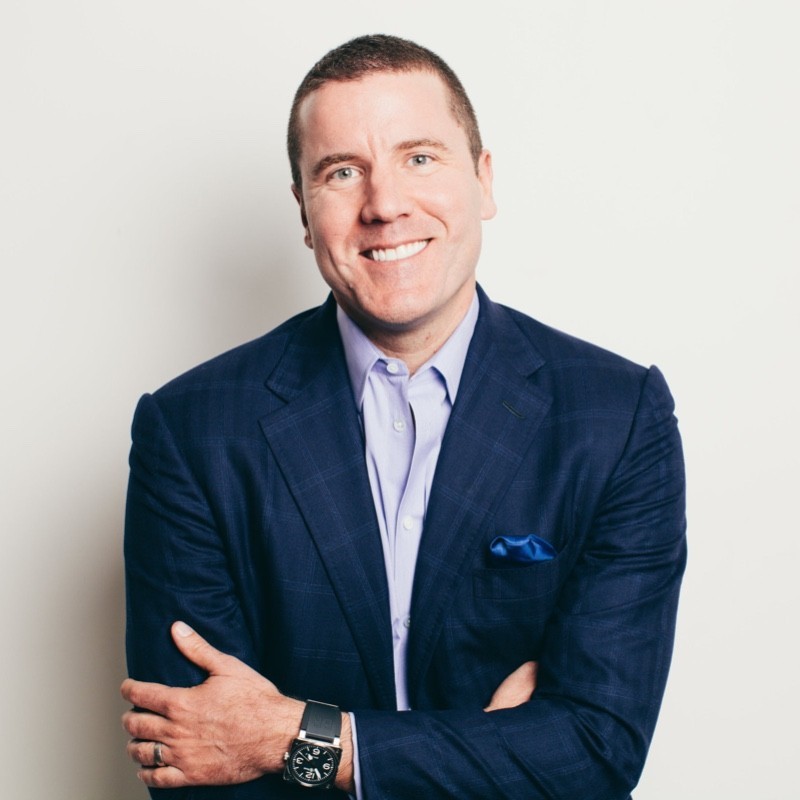 The proposed and beleaguered Pawtucket minor league football stadium and adjacent development were approved Monday night by the Rhode Island Commerce Board of Directors by the smallest of votes – 6-5 with President Governor Dan McKee, voting yes, breaking the tie and giving the project the go-ahead.

The project was originally proposed by former Governor Gina Raimondo and has had many setbacks.

Originally billed as a $400 million project, the proposal was scaled back, but the project’s developer, Fortuitous Partners, repeatedly declined to provide specific updates on the scope of the proposal.

Upon approval, the project will receive:

The project is also receiving tens of millions in publicly funded infrastructure upgrades.

“Thank you to the Board of Directors of Commerce Corporation – with tonight’s vote, construction of the Tidewater Landing stadium project can now proceed. Together, all parties have reached agreement on a public-private partnership that includes clear protections for taxpayers and commits more private dollars to the stadium than any other such project in the United Soccer League.

The development of Tidewater Landing, on the banks of the Seekonk River in Pawtucket, is a game changer for both the town of Pawtucket and the state of Rhode Island. A multi-purpose stadium will be the anchor of the development which will include housing, restaurants, retail stores and recreational facilities. Rhode Islanders and visitors alike can catch a football game or concert, enjoy the Riverwalk, grab a bite to eat, or call Tidewater Landing home. This world-class destination on the shores of Pawtucket will support thousands of jobs and create millions of dollars in tax revenue. This project will help us continue Rhode Island’s economic momentum and we look forward to the official inauguration of the project.

Karl Wadensten, who served on Commerce Corporation’s board for more than a decade and was the only board member to vote against funding 38 studios in 2010, abstained in the vote.

Democratic gubernatorial candidate Helena Foulkes said, “This project deserves to be much bigger than an isolated stadium. I’m not sure Governor McKee explored all the private funding options that could have kept the whole project intact today. went further, I’m glad to see stronger protections for taxpayers in this agreement. As Governor, I will do everything in my power to ensure that Pawtucket benefits from all of the proposed development – housing, restaurants, river walk and all.

“Though Rhode Islanders are being crushed by inflation and our country is heading into a recession, Dan McKee is determined to give away more treats than a McDonald’s drive-thru. Rather than providing relief to families in need, l McKee administration seems more concerned with doling out taxpayer money to insiders,” Kalus said.

“Time and time again we hear politicians say that there is no money for projects that would directly impact people’s lives, but with $67 million that will be allocated to the football stadium in Pawtucket plus the $41 million for the Superman Building, we know that’s not the case. While this Governor puts corporate welfare first, I will reduce taxes and regulations for all Rhode Islanders and invest in affordable housing, universal preschool, tuition assistance, and education. blue economy,” she added.

Nellie Gorbea did not respond to questions.

Here’s how the voting went:

Vote for the project:

Bill Stone – Founder and Managing Partner of Outside GC LLC