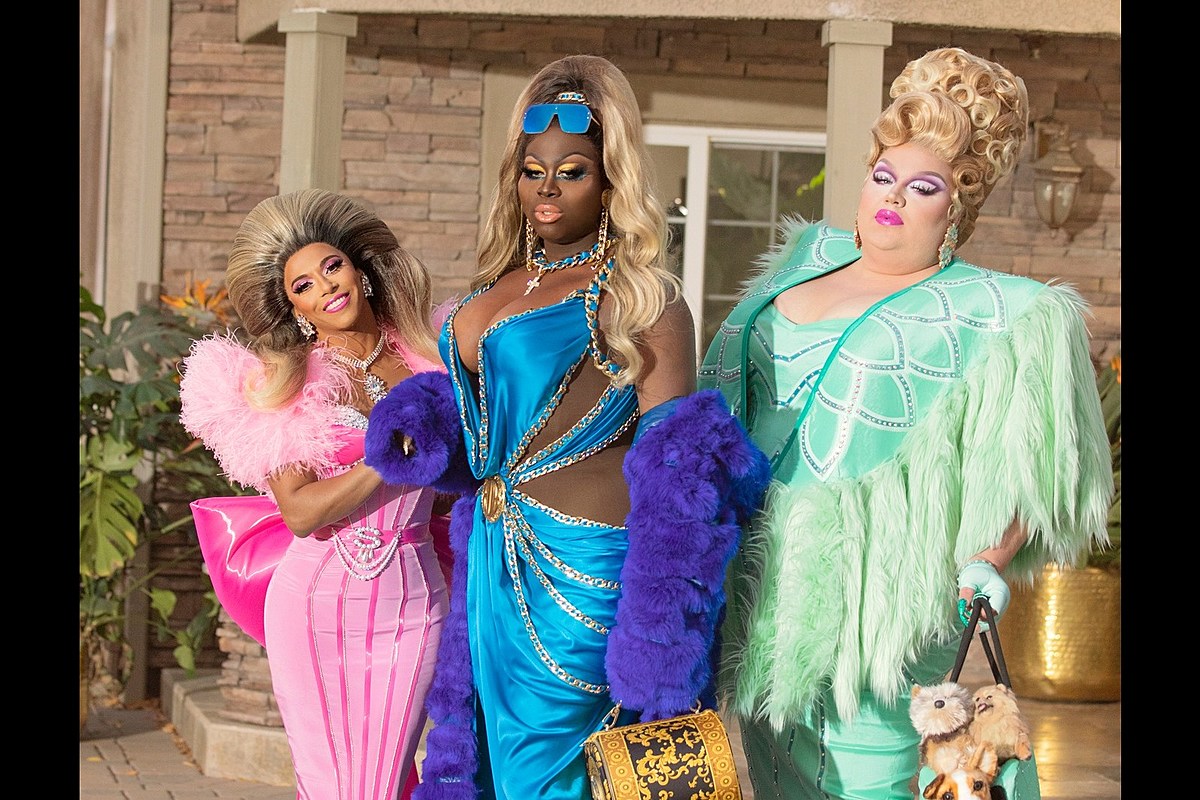 All kinds of projects have been filmed here in New Jersey, from “The Many Saints of Newark” to “The Equalizer” to “Clerks 3.” But this next project is a little different from those.

HBO will film an episode of “We’re Here,” a reality show in which drag queens visit cities and hold drag shows. According to the HBO website:

The show follows Bob the Drag Queen, Eureka O’Hara and Shangela as they continue their journey to spread love and connection to small town America through the art of drag. Each episode of this Emmy®-nominated unscripted series finds renowned drag queens recruiting local residents to perform in one-night-only drag shows and inspiring their “drag kids” to speak out in front of family, friends and their communities.

As they work with people struggling with insecurities to fully embrace each other, Bob, Eureka and Shangela help their students release their inner drag queens for comforting and breathtaking performances, celebrating individuality and self-acceptance. while bringing communities together through the transformative power of swiping.

The final episode of the show’s third season will be filmed in New Jersey, specifically in Sussex and Warren counties with stops in Vernon, Washington, Hopatcong and Sussex Borough.

The show, now in its third season, has won two Emmys. Each episode with a full drag show featuring the locals recruited in that episode.

No air date has been set for the most recent season – so be on the lookout for drag queens in Sussex and Warren counties.

The views expressed in the above post are those of New Jersey 101.5 talk show host Bill Doyle only.

You can now listen to Deminski & Doyle — On demand! Listen to New Jersey’s favorite radio show every day of the week. Download the Deminski & Doyle show wherever you get podcasts, on our free app, or listen now.

This is where legal NJ weed is sold

The number of recreational cannabis dispensaries continues to grow, with nearly two dozen state approvals granted since the first adult recreational sales in the state in April. Here is where the open sites are.

These are the most popular TV shows ever to air on Netflix (in English), based on hours watched during their first 28 days on air.