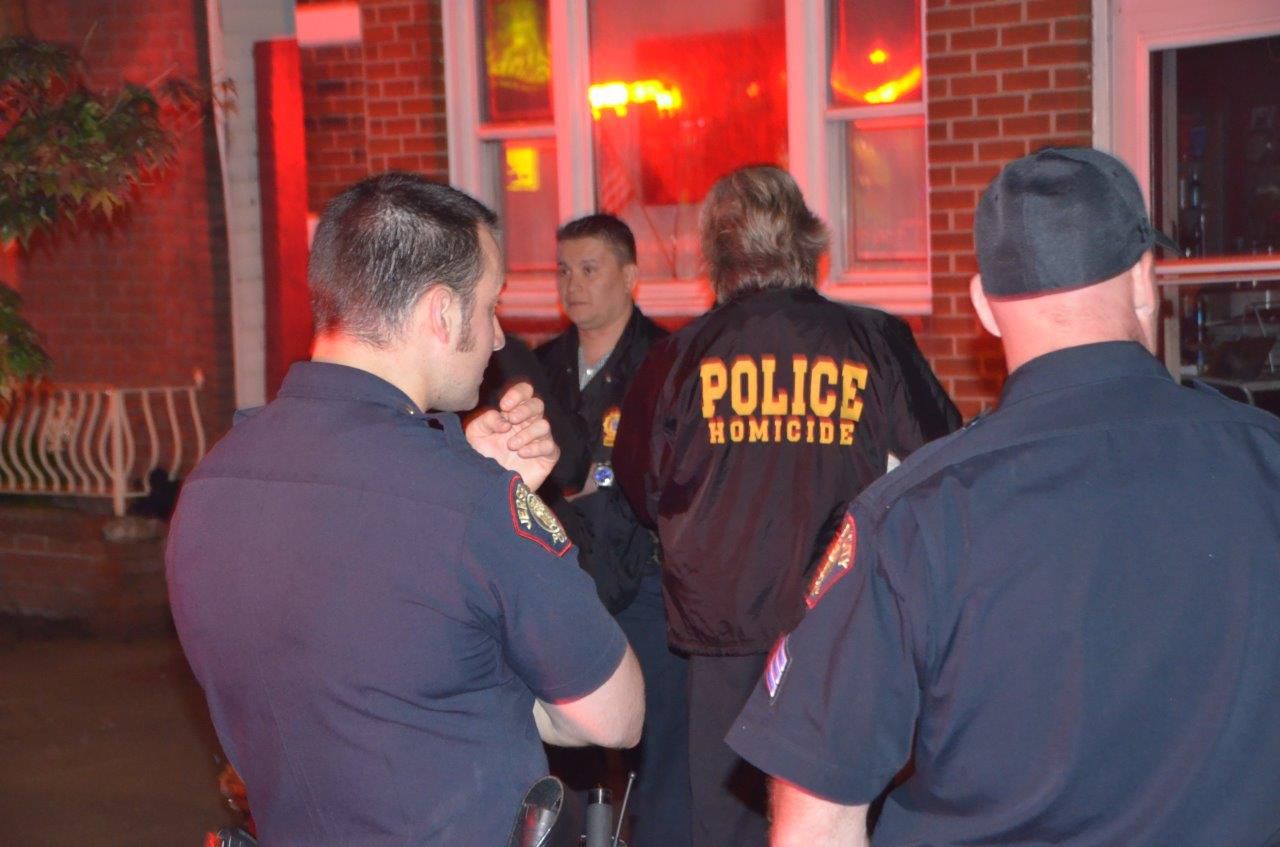 How did an NJ political consultant find a hitman? Was his brother the link?

Last month, New Jersey political consultant Sean Caddle pleaded guilty to a bizarre murder-for-hire scheme involving two hitmen who were paid to kill a former associate in a mysterious case that has raised more questions than of answers.

One of those questions was how he could have found someone to commit murder in his name.

Records obtained from the state Department of Corrections through a public records request, however, reveal a possible connection.

Caddle’s older brother, James Caddle Jr., had been in the same New Jersey state prison for more than three years with one of the men allegedly hired by Sean Caddle to do the job.

According to Corrections Department records, James Caddle served time for kidnapping, burglary, and theft at Northern State Prison in Newark from January 2007 to April 2010.

During this same period, George Bratsenis, who has been named by federal prosecutors but has yet to be formally charged, was also being held in Northern State Prison, overlapping James Caddle’s September 2006 sentence. to November 2010 for weapons and robbery.

Although there is no documentation that the two men knew each other, the U.S. Attorney’s Office charged Sean Caddle with hiring Bratsenis to assassinate Michael Galdieri, who had worked on political campaigns with Caddle.

According to prosecutors, after accepting the job, Bratsenis brought in an accomplice with a long criminal record, Bomani Africa, to help him. The two men drove to Galdieri’s apartment on Mallory Avenue in Jersey City in May 2014, where they stabbed him multiple times and set his apartment on fire, authorities said. Investigators say Sean Caddle met Bratsenis the next day and paid him in the parking lot of an Elizabeth restaurant.

James Caddle died two years later in 2016. According to his obituary, he died at home.

Prosecutors offered no motive for the killing and declined to comment on the case. However, court records show that Bratsenis and Africa knew each other. Federal prosecutors said they met while incarcerated at New Jersey State Prison in Trenton, court documents show. From 1999 to 2006, Bratsenis and Africa were both assigned to block 2C, eight cells apart in cells 32 and 40, and then robbed banks together after their release.

Africa, 61, who is being held in a federal detention center in Rhode Island for robbery in Connecticut, has already pleaded guilty in federal court to conspiracy to commit murder for hire for his role in the murder of Galdieri.

Bratsenis, 73, is currently being held at the Metropolitan Detention Center in Brooklyn, according to Bureau of Prisons records. Yet to appear in federal court on the Galdieri murder, he is awaiting sentencing on the same Connecticut bank robbery charges he has been in Africa since 2019. It is unclear why the men have not yet been convicted. .

Meanwhile Sean Caddle, 44, has been cooperating with authorities in an ongoing investigation into matters that have not yet been disclosed.

Caddle – who actually secretly agreed to plead guilty months ago, according to court documents – has never been arrested on a charge that carries a presumption of life in prison.

He could also serve significantly less time if he meets all the terms of his plea deal. According to court documents, federal prosecutors agreed to recommend a sentence of 12½ to 25 years, based on his cooperation.