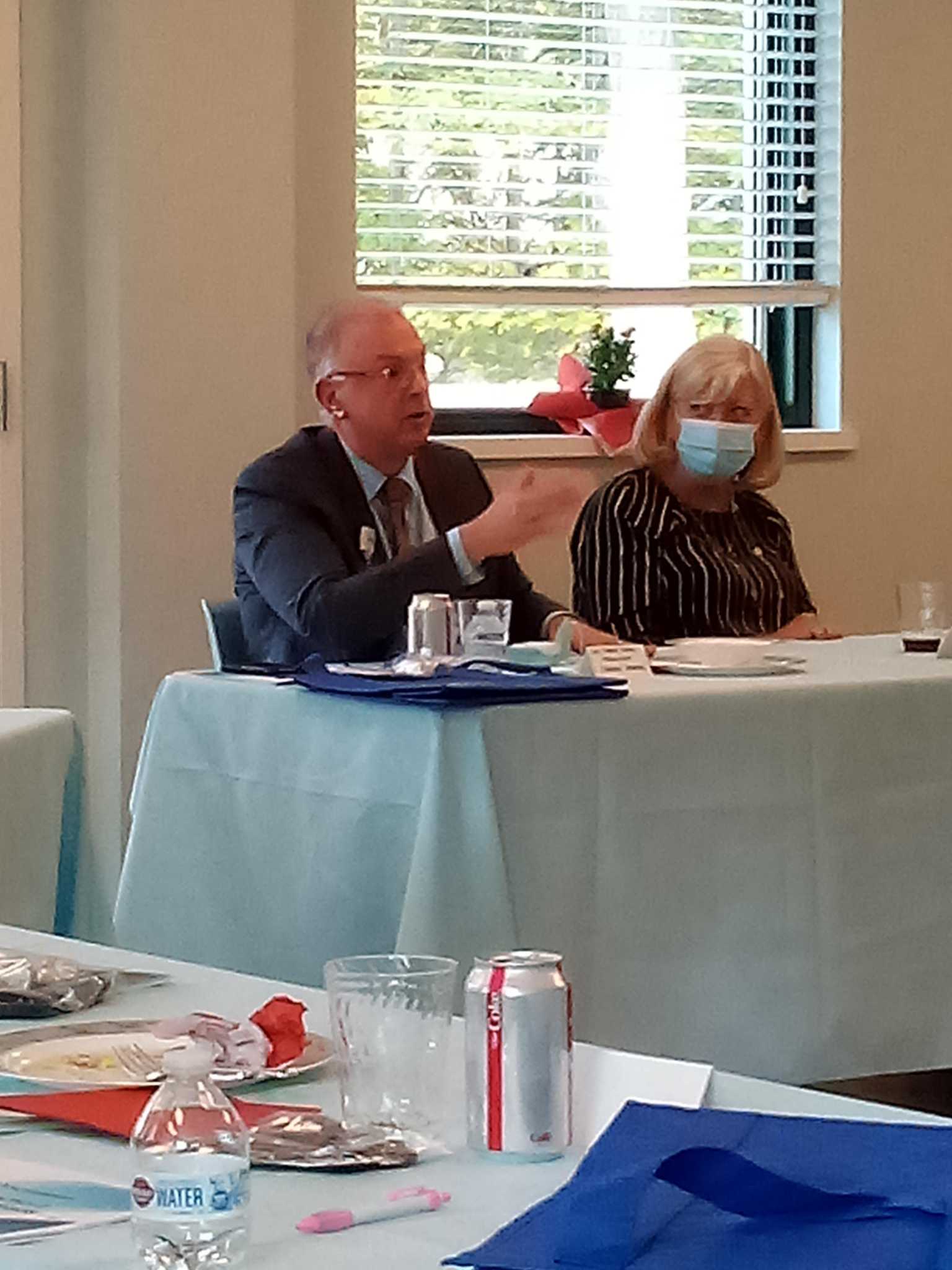 In northwestern CT, “there aren’t many resources” to meet rural health care needs

TORRINGTON – The state needs to do a better job providing health care services, according to State Attorney General William Tong.

Tong spoke as part of a discussion on the challenges facing rural health care, which was led by Community health and wellness center CEO Joanne Borduas and included other state leaders and health care providers.

Addressing the issue of rural health care, Borduas said towns like Canaan, Salisbury and Sharon are sometimes seen as wealthy, but actually have citizens who have no insurance and live on the threshold of poverty. poverty.

“In Canaan, North Canaan, Sharon and Salisbury the need is very great,” she said.

Tong agreed that the overall need for health services is great.

“It’s growing exponentially across the state,” he said. “The state needs to do a better job of providing this care. “

The attorney general reminded the group that he had recently negotiated a $ 26 billion settlement with pharmaceutical companies, following the opioid crisis, and that Connecticut was to receive $ 300 million from this settlement, over the next five years.

“I want to make sure that some of that money goes to Northwest Corner,” he said.

The funding will help, Borduas said, as the opioid crisis has wreaked havoc on families and individuals across the state.

There is also a lack of primary care practices in the area, the director said. As physicians in traditional primary medical practices retire, their roles are not filled by new physicians, leaving patients in rural communities looking for a new physician and having to travel for primary care as well as medical care. specialists for the treatment of cancer, for example.

“People travel for primary care, sometimes long distances,” Borduas said. “When you can’t provide this kind of care locally, it increases costs for everyone. “

Transportation to a doctor’s office in another city is also a problem, as there is no transportation, such as a bus service, to towns in the northwest corner. “It’s something that needs to be addressed,” Borduas said.

She also stressed the need to increase mental health services for communities in the region, and said the Community health and wellness center was already developing a plan to deliver what it can to better serve these cities.

“We bought a mobile unit and are releasing it to the community in areas that really need help,” Borduas said. “CHWC has also bought a property in Canaan, and we are working on a new facility and hope to put shovels in the ground by next year.

The best approach to solving this persistent problem, Borduas said, is to recruit from hospitals in the area, find graduates who have completed their residency and are ready for their first job, or practitioners looking for a job. career change.

A federal loan program would help health care providers, Borduas said, help recent graduates pay off student loans or borrow to open their own offices. “A reimbursement plan is needed to help these doctors get back on their feet,” she said.

“Because of the shortage of doctors, graduates are asking for a lot of money,” he said.

The Sharon Hospital, he said, hopes more medical students will make their residency there and work in smaller towns.

“Lots of apps are coming in as we add services,” Borduas said. “We try to make them understand why they should come here, it’s so beautiful, there is access to sports, shopping, activities. If they’re young, they often want a more urban location.

“About 50 percent of medical school graduates went on to practice rural medicine,” he said. “I made house calls, worked in my office and in hospitals, and provided emergency room coverage.

“There is a myth that practicing medicine in sticks is not difficult, but it is not true,” he said. “There are a lot of advantages to practicing in rural areas, where there are not a lot of resources. It forces us to be more creative. Mentorship is also very important.