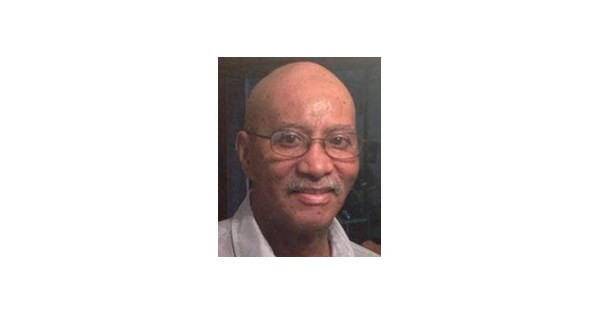 TOWER. JOHN S. HALL
The Reverend John S. Hall was born February 14, 1941 to the late Savatz and MaeBelle Hall in Hamtramck Michigan. The family moved to South Carolina before finally settling in Bridgeport, Connecticut in the late 1940s.
He graduated from Bassick High School and enlisted in the US Marine Corps to serve our country. He was honorably released and met the love of his life, Louise. He began working for the US Postal Service in Stamford, Connecticut, but was also a machinist by trade. He had an aptitude for numbers and enjoyed complex mathematical equations which contributed to his success in the machining industry for many years. He has worked for companies like Avco Lycoming, Moore Special Tool Co. and Automated Design Concepts to name a few.
He started his own business with his longtime close friend, Leif Jacobson, forming J&L Products LLC in Shelton, Connecticut. As retirement neared, he worked as a warden in the Bridgeport public school system. John focused on his faith in 1985, the year his beloved granddaughter Erica was born.
He had a love for the word of God and for his people. He has been a staunch member of Full Gospel COGIC for many years. He had the honor and privilege of serving as Bishop TW Plummer’s Chief Warrant Officer, a role he cherished.
He again focused on his loving wife Louise, 55, whom he affectionately referred to as Weezy. They shared their love for God and the church and both had served faithfully of the Full Gospel until his health declined. Along with their children, he took care of her until her death in 2019. After losing the love of his life, his own health deteriorated and he would soon be reunited with her two years, a month and four days later. JS and Weezy are together forever.
He leaves to honor his memory three sisters: Ann Lynch (Fred) of FL; Rosalie Banks (Dasal) from North Carolina; and Mary Bert (Alonza) of CT. He leaves two brothers: James Hall (Lois); and Alexander Hall (Brenda) who both reside at TB. He leaves behind two children: David Israel (Elisha) formerly Clinton and Denise Hall; and Tina Hall-McClain (Jion) who resides at CT. He leaves five grandchildren: Erica Ortiz (Luis); Jonathan Hall (Anne); Stephen Hall; Aaron Hall and Asher Israel formerly Kyle Hall. He leaves behind three great-grandchildren Angelise, Octavius â€‹â€‹and Olivia Ortiz as well as a multitude of cousins, nieces, nephews and friends who will be sadly missed.