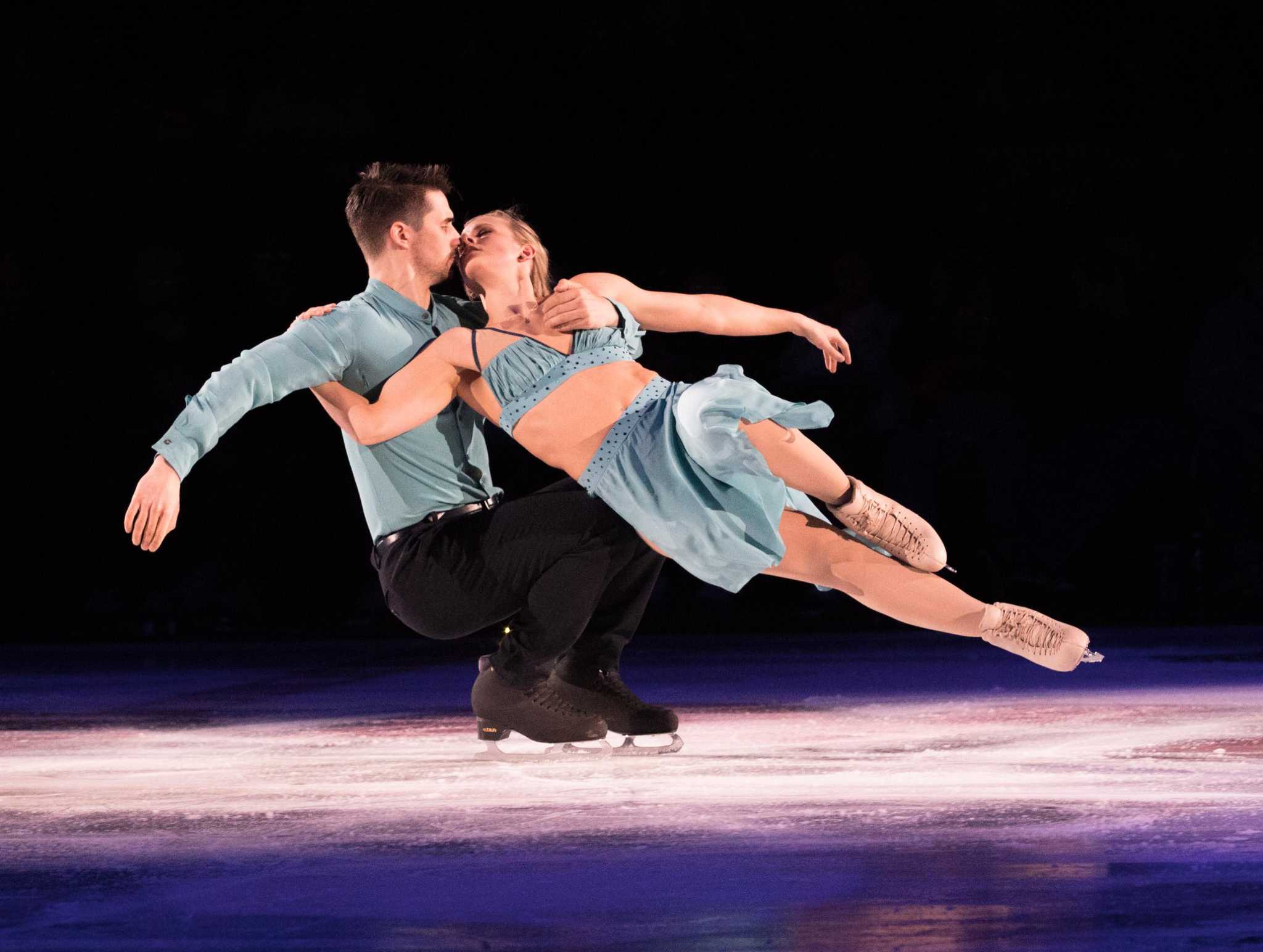 
Thumbs up to the athletes who gave Connecticut a dominating presence at the 2022 Winter Olympics. The United States left China with 25 medals, several of which went to athletes with Connecticut ties. Team USA’s first medal was awarded to Julia Marino of Westport, who won silver in the women’s snowboard slopestyle. The first American to win a gold medal was Roxbury’s Lindsey Jacobellis in women’s snowboard cross. Jacobellis picked up a second gold medal in the mixed snowboard cross team. Yale student Nathan Chen joined an elite roster as the seventh American to win Olympic gold in the men’s singles figure skating competition. Chen and Madison native Zach Donohue contributed to a silver medal in the figure skating team event. Donahue also picked up a silver medal in rhythm dancing and a bronze medal in ice dance competition, both with partner Madison Hubbell. Several other athletes did not make it to the podium, but did their home country proud during the fortnight.


Thumbs up Governor Ned Lamont’s recognition of March as Problem Gambling Awareness Month, especially given the recent introduction of sports gaming in the state. The theme for the 2022 campaign is “Awareness + Action” and will involve groups across the state hosting conferences, airing public service announcements and providing counselor training, among other measures. Health screening days and social media campaigns are also planned to raise awareness of problem gambling and the availability of prevention, treatment and recovery services. With games of chance no longer requiring a visit to a casino, but now available simply by picking up a phone, it is inevitable that problems will increase. It is up to everyone to ensure that help is available.


thumbs down to another sign that the aftershocks of the pandemic will likely be felt for years. Foreclosures in Connecticut are not only on the rise, but are on track to reach the highest point since COVID-19 arrived in March 2020. Federal initiatives to protect homeowners expired last summer, and inflation on everyday items is a challenge for families still reeling from the economic crisis. fallout from the pandemic. More foreclosures are recently being reported on second mortgages.


Thumbs up to a promise from state officials to use the money from an opioid lawsuit settlement to help victims of the crisis. History has shown that this is not a sure thing, as money from a settlement against tobacco companies that was to be used for anti-smoking measures has too often been used for other purposes over the years. years. But with opioids killing thousands of people each year, in Connecticut and across the country, officials say they recognize the danger of not acting. The first payment, of approximately $26 million, is expected to be made in July.


thumbs down to a fatal accident on a national road which apparently went unnoticed for several hours. A year ago, a woman was killed and another seriously injured in an accident on I-84. Now family members are asking why it took state police so long to respond to the accident after a passing motorist reported debris on the road. It’s unclear what happened and the family is suing the state for damages. Either way, the highway is a dangerous place under any circumstances, and it’s frightening to think that an accident could happen on a usually congested stretch of road that would go undetected for many hours.


Thumbs up to a Connecticut Highway Safety Office pedestrian safety awareness campaign. According to federal figures, a pedestrian is killed in an accident every 85 minutes. However, the death toll among older pedestrians is rising rapidly and the agency is urging drivers to be aware of their surroundings, especially when traveling through congested areas. This means eliminating distracted driving, which is all the more prevalent with cell phones and in-car screens delivering a blizzard of information at every turn. Concentrating on the road could save a life.