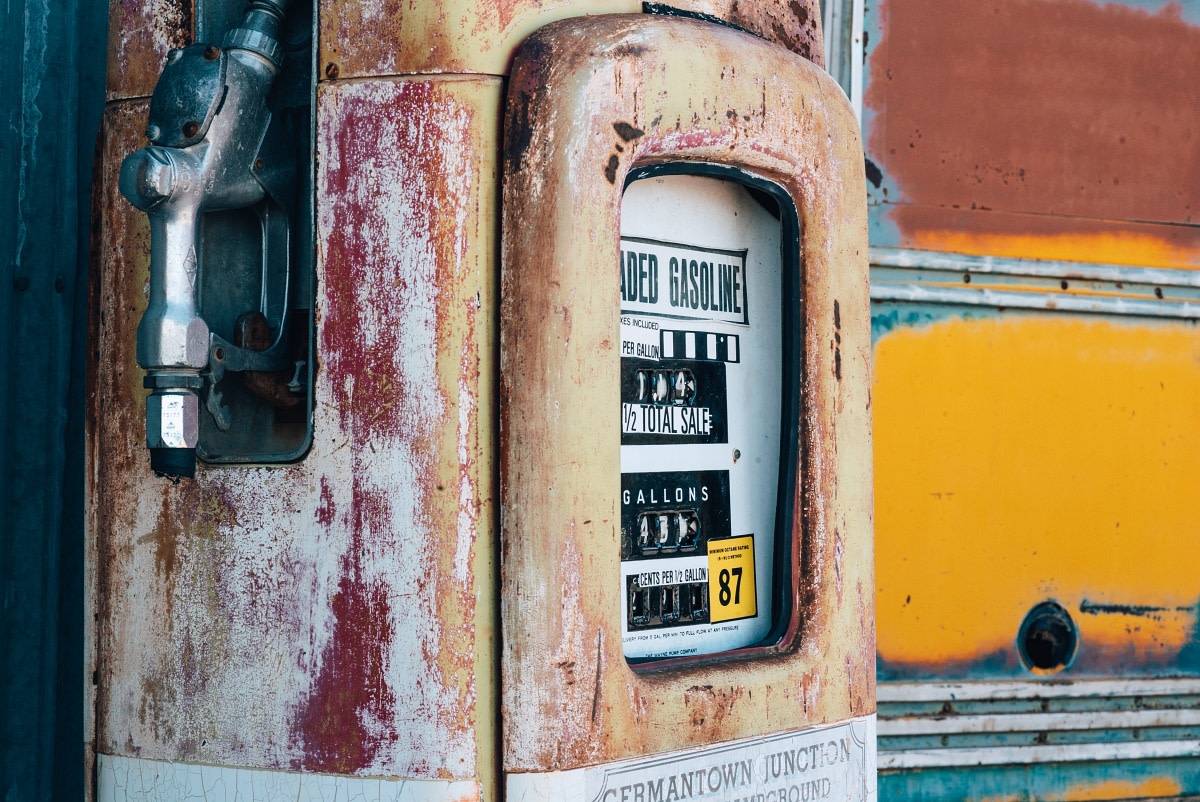 Look at paychecks, not pump prices

Up to Covid, diaper banks across the US have increased their contributions of diapers to communities by 86%, and we have no plans to reduce, as the need has not diminished alongside the daily positivity rate . There are, of course, new stressors for families, such as rising gas prices. But if paying 50 cents more a gallon for gas means you can’t afford diapers for your baby, gas prices aren’t the problem. Removing federal and state gasoline taxes may gradually ease the pain, but it won’t end the current crisis of poverty.

More than 225 community diaper banks work with the National Diaper Bank Network (NDBN) to provide diapers to one in three American children whose families lack the money to buy them. Many of these members, along with other nonprofits, also belong to our Alliance for Period Supplies, which provides free menstrual products that approximately one in four people who need them cannot afford. These organizations exist in every state. Some larger cities have more than one bank for diapers or menstrual supplies, plus of course food pantries, fuel banks, and other nonprofits that help people fill the gap between their checks. payroll and their needs.

I am proud of the work this philanthropic community does to provide our neighbors with the things they need to thrive. But as the saying goes: rather than just fishing people out of the river, we need to go upstream and find out why they are falling (or being pushed) into it. It is not gas, but rather gas lighting. The likes of Kim Kardashian are telling people they have to work harder. I receive anonymous messages lecturing me on how “those people” should get a job. People living in poverty work, often harder than I will ever work, in multiple physically demanding jobs.

Still, charities need to provide people with the basics of life because far too many working Americans aren’t getting a living wage. Changing that is the single most effective thing we can do to advance justice and set our entire country on the right track to prosper.

Diaper Bank of Connecticut conducted a study in 2016 in cooperation with NDBN and the Connecticut Center for Economic Analysis that found that in the majority of families receiving free diapers, there was a working adult. The labor force participation rate—defined as adults working or looking for work—was slightly higher among households receiving diapers (70%) than the state average for all Connecticut adults ( 67%). Unemployment was higher in these families than in the general population. But again, most worked. Work did not save them from poverty.

The federal minimum wage has been $7.25 since 2008. (During the study period in Connecticut, it was $9.60. Better than the federal minimum but still not enough to support a family in one of the costliest states.) Since 2008, inflation has increased 34%, according to the US Bureau of Labor Statistics. This figure was calculated in February and therefore does not include the recent spike in gasoline prices. Prior to the latest consumer stressor, workers had seen their wages cut by a third in constant dollars since 2008.

In fact, workers had been losing ground since the end of the 20th century. Real wages for assembly line workers have plummeted as CEO compensation has soared to skyrocketing heights. In 1969, CEOs earned 61 times what their lowest-paid workers earned. In 2020, the ratio was 351 to 1. Although some employers have recently offered higher salaries to recruit in a tight labor market, these gains have been more than offset by inflation.

Rather than viewing gas prices as an isolated issue, policy makers should act on wages. A fair wage would turn this crisis into an inconvenience. Even better, it would give families the resilience to deal with things that can easily drag them into misery now: an illness, a temporary layoff, an unexpected fix.

Corporate profits have followed an upward trajectory throughout the 21st century, marked by stock buybacks. Paying employees a living wage is more likely to boost the economy than hurt it. I love my work. I would also like it to be useless. In this wealthy country, it can be – and it should be.