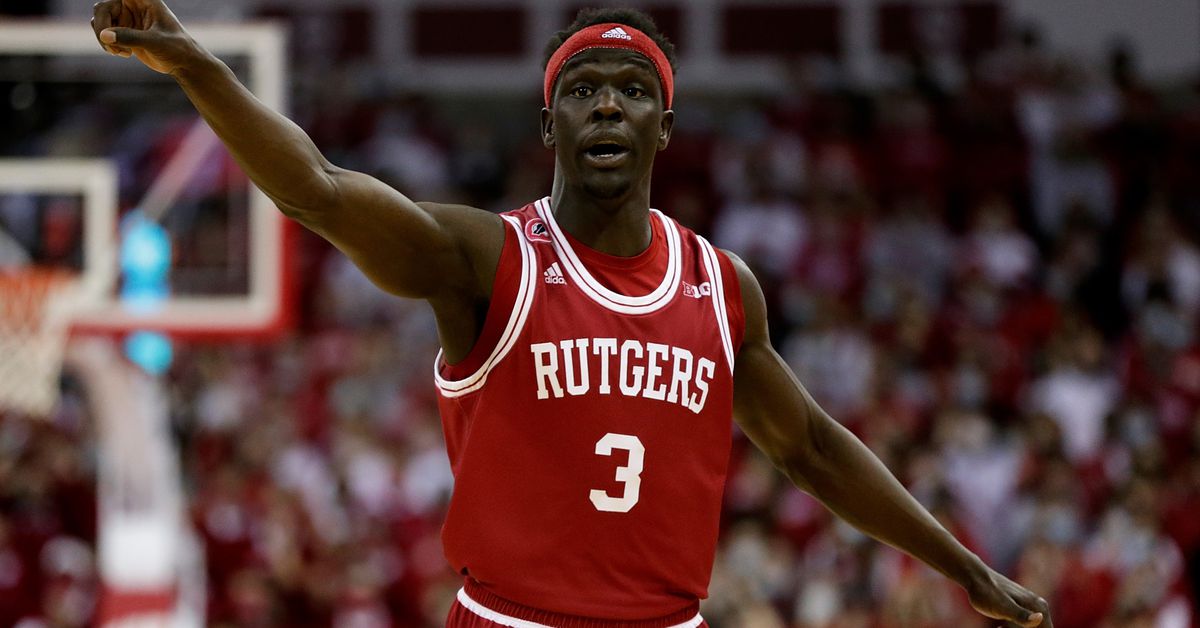 Men’s basketball non-conference schedule: How important is Game 4 vs. Temple?

Last season, Rutgers began a slide after losing in Game 4 of the season. The non-conference schedule for the 2022-23 season has been released and one game stands out – Game 4 against Temple.

The Scarlet Knights started the season 3-0 in the 2021-22 campaign before hitting the road for the first time. Rutgers fell to DePaul in Chicago to suffer their first loss of the season. That would start a three-game losing streak by a total of seven points. An inexcusable home loss to Lafayette and a last minute loss to UMass followed.

The non-conference schedule has a similar feel this season. The Scarlet Knights begin the season with three straight home games against Columbia, Sacred Heart and UMass-Lowell. Another 3-0 start will be expected before a trip to Mohegan Sun Arena to face Temple. Rutgers will then return home to face Rider and Central Connecticut State.

Aaron McKie’s era with the Owls began with two consecutive losing seasons. Temple rebounded last year with a 17-12 record and finished fourth in the AAC. The season ended with a quarterfinal loss to Tulane in the conference tournament.

It’s a game fans expect Rutgers to win, but could Game 4 of the season plague the Scarlet Knights again?

Temple seems like a relatable game to DePaul last season. Owls might even be a tad better right now. The Scarlet Knights will have three games to get their feet wet without Ron Harper Jr. and Geo Baker before their first early-season test.

The Scarlet Knights have played in the top 33 in the country for the past 4 seasons.#GardenStatement ️⚔️

Since taking over as head coach, Steve Pikiell has tried to improve Rutgers’ non-conference schedule. According to a Rutgers press release, the team was No. 292 in the country according to ESPN’s schedule the year before Pikiell arrived. For the past four years, the Scarlet Knights have set this ranking at No. 29, No. 33, No. 2 and No. 29 in the country, respectively since 2018.

The favorable portion of the non-conference schedule ends after six games. From there, Rutgers will face a pair of ACC games against Miami and Wake Forest. The Scarlet Knights will host in-state rival Seton Hall when Big Ten play is likely to begin in early December.

The gauntlet will only get more complicated after the first six games. A 6-0 start for the Scarlet Knights will help for a number of reasons – confidence without their two leaders from years past and keeping bad early-season losses off their CV.

Rutgers couldn’t shake the loss to Lafayette, and the two around him, until Sunday’s draft. It took a win over No. 1 Purdue and a four-game winning streak over ranked opponents for the Scarlet Knights to be one of the final four. This season, it will be the Temple game that will prove to be the most important.

The company of the former state senator, husband of the mayor of Stamford, is on track to obtain a marijuana equity license