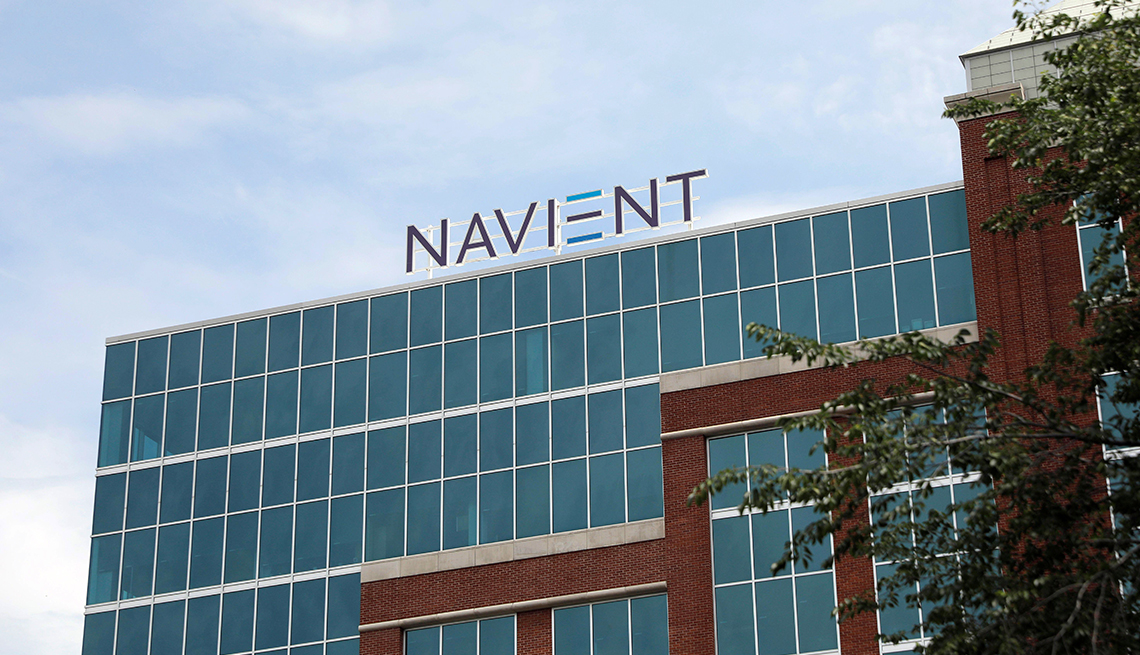 As a result of the settlement, Navient will cancel the remaining balance on some $1.7 billion in subprime private student loan balances owed by more than 66,000 borrowers nationwide who took out loans between 2002 and 2014. These borrowers must also have had seven consecutive months of past due payments by June 30, 2021. Those whose private loan balance is canceled will receive notice from Navient by July 2022.

In addition, a total of $95 million in restitution payments of approximately $260 each will be distributed to approximately 350,000 federal borrowers who have opted for forbearance instead of income-driven repayment plans. Eligible borrowers will receive a postcard in the mail from the Settlement Administrator later in the spring. No action needs to be taken by borrowers at this time, according to the settlement.

Navient admitted no wrongdoing in the settlement.