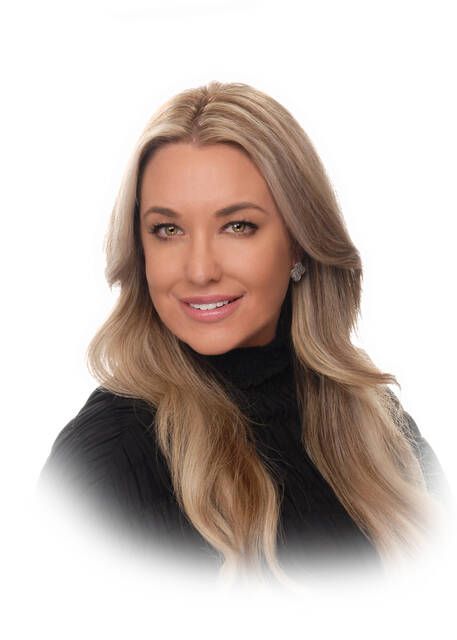 It’s no secret that the housing market is a bit wild right now, maybe even volatile. But that’s no reason to be discouraged in the search for the ideal home. With a little patience, everything falls into place.

A local real estate agent with a decade of experience explained that the current competition in the market is anything but a concern for potential buyers.

Leah Gianacopoulos of ERA One Source agrees: Yes, it’s a wild market. In fact, she said, “I mean in my 10s, I’ve never seen it this crazy.”

Gianacopoulos from Scranton gave a very recent example. She made an offer for a client at $20,000 over the asking price, along with eight other offers on the same house. Even with so much overspending, the client still didn’t get the house.

The problem, she noted, is that demand is so high, but there are only a limited number of homes on the market. Additionally, Northeastern Pennsylvania is a central location for commuters.

“I feel like we’re a major hub for New Jersey, Philadelphia, New York, Connecticut and all those offices, a lot of people have given up their leases and you know, now what they have to do , is that they could have this co-working space,” Gianacopoulos said. She further pointed out that the cost of living here is much lower than in any of the larger cities, which makes it a driving force for our region.”You can live here, have a big, huge, beautiful house for half the price there.”

That said, with such a crazy time in real estate, Gianacopoulos doesn’t think the current state of affairs compares to the housing crisis experienced in 2008 and previous years.

“2008 has a lot to do with mortgages and loans and that kind of stuff,” Gianacopoulos said.

To explain this a bit: Since 1999, there has been a boom in the subprime mortgage market. Government-sponsored mortgage lenders, such as Fannie Mae and Freddie Mac, provided home loans to borrowers with bad or no credit who were more likely to default on their loans.

These subprime borrowers were able to obtain adjustable rate loans, which meant that payments would start at a low rate and increase over the years. These loans were sold by financial companies to trading pools called Mortgage Backed Securities.

Borrowers began to default in large numbers, wreaking havoc on financial markets, crashing the stock market, and helping to unleash what we now call the Great Recession.

“When you get a mortgage, you’re triple-checked now. You’re not just handed a mortgage, which I think is really good because it helps maintain consistency,” Gianacopoulos said of the various checks required to get a mortgage approved. “I also think a lot of the aid and the packages that they (various forms of government) have been able to do during the pandemic are definitely helping a lot as well.”

Gianacopoulos recommends those looking for a home to be realistic and have a flexible schedule to work with. “Believe me, we want you to have your home and we want you to have it now,” she said, especially in a world where everything is instantaneous, but that just isn’t the case. today. People have to be prepared to be patient and be turned down on the road to buying a home.

Reflecting on the past two years, Gianacopoulos offered this, speaking of the Tuesday when she was deemed ‘essential’ and could return to work, “I mean, who would have ever thought you’d come out of a pandemic where you were just locked in place, people weren’t working and everything and it would be the complete opposite. As soon as the market reopened, it was like the floodgates had opened and everyone was calling their realtor.

Whichever way you slice it, it’s definitely an interesting and competitive time to be a real estate agent or home buyer.

Rutgers turned down the chance to write off at least $2 million in student loans. Why?