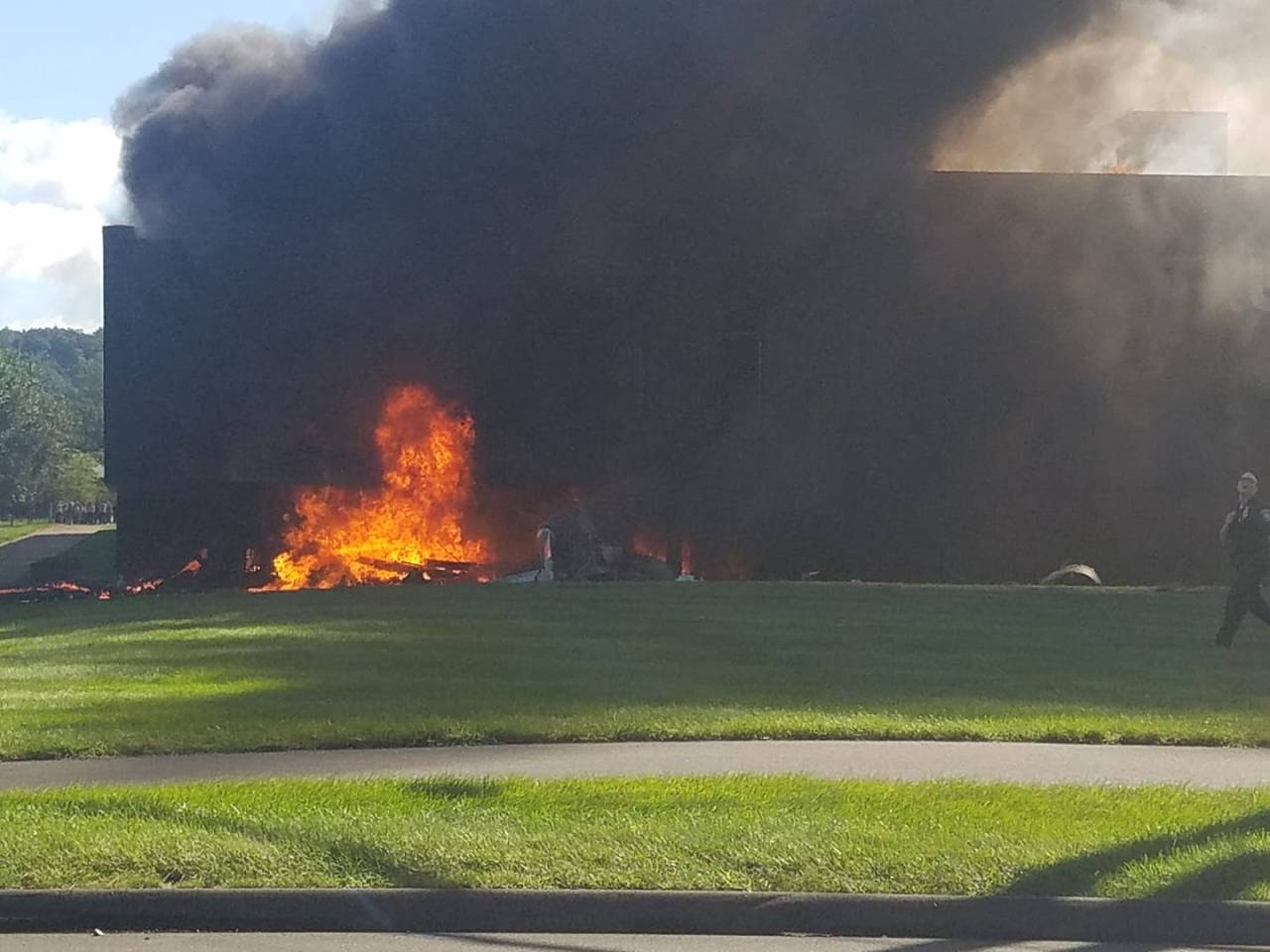 NTSB: Parking brake was not released on plane that crashed in Connecticut en route to the Outer Banks, killing 4 people

FARMINGTON, Connecticut (WTNH) – The National Transportation Safety Board released a preliminary report on a plane crash following a plane crash in Farmington earlier this month.

On September 2 shortly before 10 a.m., a Cessna 560XL plane carrying two pilots and two passengers struck the Trumpf building in Farmington. All four people on the plane were killed and one person on the ground was seriously injured. The passengers on the plane were flying to the Outer Banks.

According to the NTSB, the parking brake handle in the cockpit and the respective valve it controlled were both found in the brake applied position.

In the report, the NTSB noted that two witnesses observed the take-off, with one reporting that the plane was “going slower” than they had seen on previous take-offs. A witness noticed a puff of blue smoke from the back of the aircraft.

Aviation expert Dr Michael Teiger told News 8 it was possible to leave the parking brake on and start take off in a Cessna-560.

“This type of plane should be in the air within 11 seconds,” he explained. â€œThis one took 17â€¦ When they put the parking brake on, I can’t tell. This implies that because it took so long to start up as 17 seconds, the parking brake might have been applied during the take-off rollâ€¦ so it didn’t have enough speed to reach lift and I think that the plane just couldn’t fly. He missed a trail and was going too slowly.

The victims of the crash were identified as William O’Leary, 55, of Bristol, who was a pilot, Mark Morrow, 57, of Danbury, who was the second pilot, and the two passengers, 33. Courtney Haviland of Boston, MA, and her husband, William Shrauner, 32.