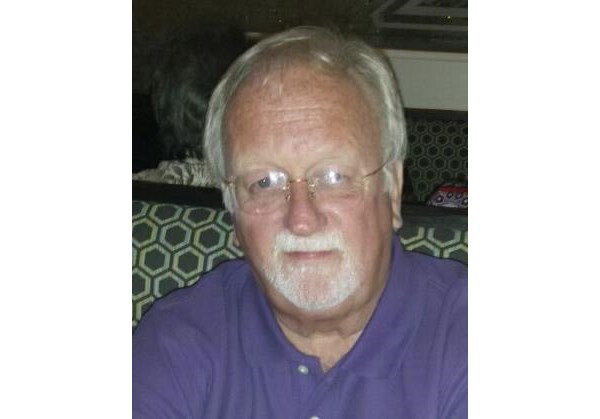 August 4, 1943 – December 26, 2021 Peter returned home to be with the Lord on Sunday December 26th surrounded by his wife, Sheri, and two of their children, Patrick and Molly and their three other children there in spirit. Born in 1943 to the late Eugene and Mary Hanley, Peter grew up in Winsted, Connecticut, where he was an outstanding student-athlete and friend of many at Gilbert High School where he graduated in 1961. He then received his graduated from St. Bonaventure University with a bachelor’s degree in finance in 1965 before being accepted into the US Navy Officer Candidate School. He served as a naval officer in Virginia Beach, Virginia for four years. He met his 44-year-old wife in Bridgewater, VT, where he owned and operated Hanley Construction for 11 years, and they started a family, eventually settling in Simsbury, CT, raising their five children for almost 30 years. . During this time he worked as vice chairman of the commercial loans department at Shammutt National Bank before becoming the owner of the highly respected West Hartford Stairs and Cabinets in West Hartford, Connecticut, where his true passion lay in woodworking on measure. He then founded Hanley Builders with his sons and built custom homes in the Farmington Valley area of â€‹â€‹Connecticut. His love and talent in carpentry also led him to build a beautiful cabin in Belgrade Lakes, ME, where his family and extended family have spent many happy summers together on Hoyt Island. Peter and Sheri retired to Deerfield Beach, FL in 2012, where he spent several years on the Board of Directors and President of Penthouse Condominiums where they resided. Peter is best known for his kind and gentle nature, his caring and generosity, his loyalty and love for his family, as well as his love and respect for animals and nature. Peter is survived by his beloved wife Sheri of 44 years, his son Colby (Sarah) of East Granby, his son Peter Jr. (Kirsten) of Monroe, CT, his son Patrick of Granby, CT, his daughter Molly of Knoxville, TN and daughter Elizabeth (Bradford) of Waretown, NJ, along with four grandsons, Eric, Finn, Aiden and Noah. He is also survived by his brother Robert Hanley of Saratoga, NY, his sister Susan Hanley of Goshen, CT and the late brother Eugene Hanley, as well as several nieces and nephews who loved him very much. Call hours will be Monday, January 3 from 3:00 p.m. to 6:00 p.m. at Vincent Funeral Home, 880 Hopmeadow Street in Simsbury. Christian Burial Funeral Mass will be celebrated at 10:00 am on Tuesday January 4th at St. Mary’s Church, 942 Hopmeadow Street in Simsbury. Interment with military honors will follow at Simsbury Cemetery. In lieu of flowers, the family is asking for donations to be made to St. Jude Children’s Research Hospital where he was a loyal donor. Please visit Peter’s ‘Book of Memories’ at www.vincentfuneralhome.com for online tributes or to watch the Mass livestream.