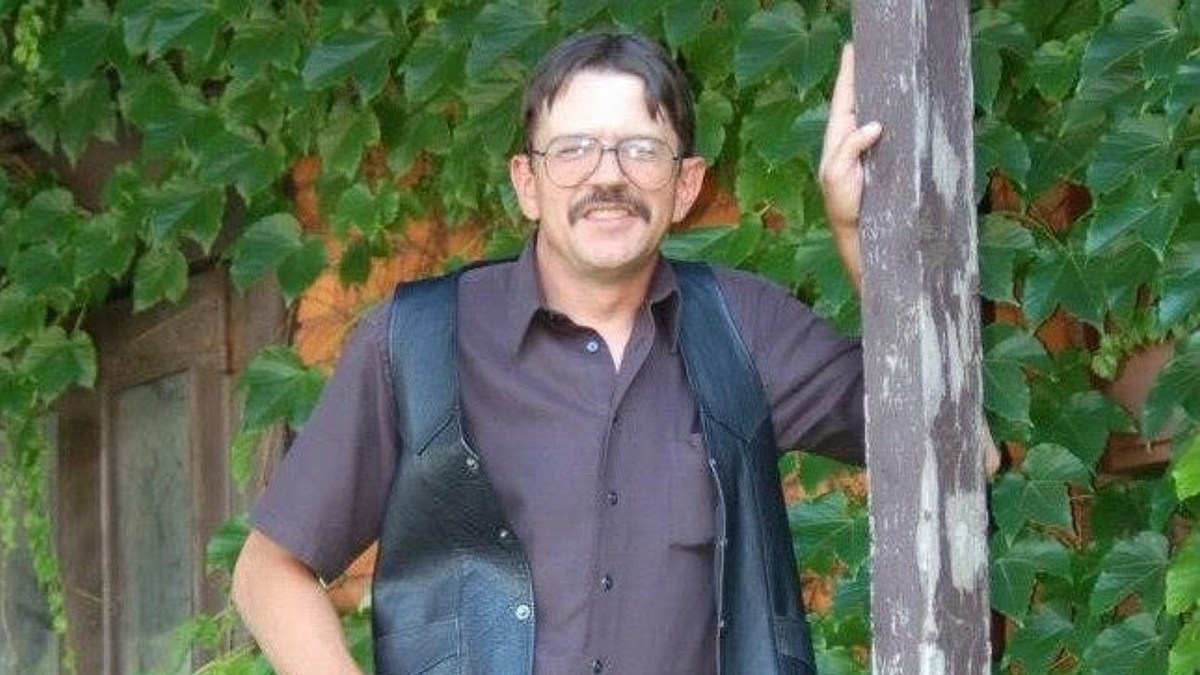 If you’ve seen the Fulton Chain Gang perform live, you might have seen this man on stage playing music very well.

Fulton Chain Gang bassist David Wawrzyniak passed away suddenly on Sunday October 3 at the age of 65. David was a man that many would just be a great guy. In a world where we no longer have so many of these souls, a real human gem has been lost.

Wawrzyniak also with his time and his dedication to music touched a lot of people, and not only through his instrument. Bob Plunkett, also a former member of the Fulton Chain Gang, spoke about one of his fondest memories involving Dave.

We started training mid-week, all weekend, Friday, Saturday, Sunday. We have found 3 melodies. Dave said we need more. So we still have a few pieces, six pieces. We went to the State Fair and won the competition for best country actor. We had only been playing for a few days. Without another band playing “Freebird” we would have done the same with the rock competition. – Bob Plunkett

It was in the mid-1970s according to Plunkett. It shows exactly how good and respected Wawrzyniak was. To start training a few days before and then win. Originally playing guitar, he ended up learning bass and one of the many things he was good at.

He wasn’t a bassist when I met him, he was a guitarist. But he will be remembered as the best bassist around. – Bob Plunkett

Wawrzyniak has also performed with many other must-see bands in the area such as Stumble Weed, Mill Creek Band, Naughty Pine Band and the Nelson Brothers Band. Visitations for him will be held in Boonville at Trainor Funeral Home on Friday October 8 from 4 to 7 p.m.

WATCH: Here are the best small towns to live across America

CHECK THEM: States with the best and worst journeys

Here’s how to blur your house on Google Street View