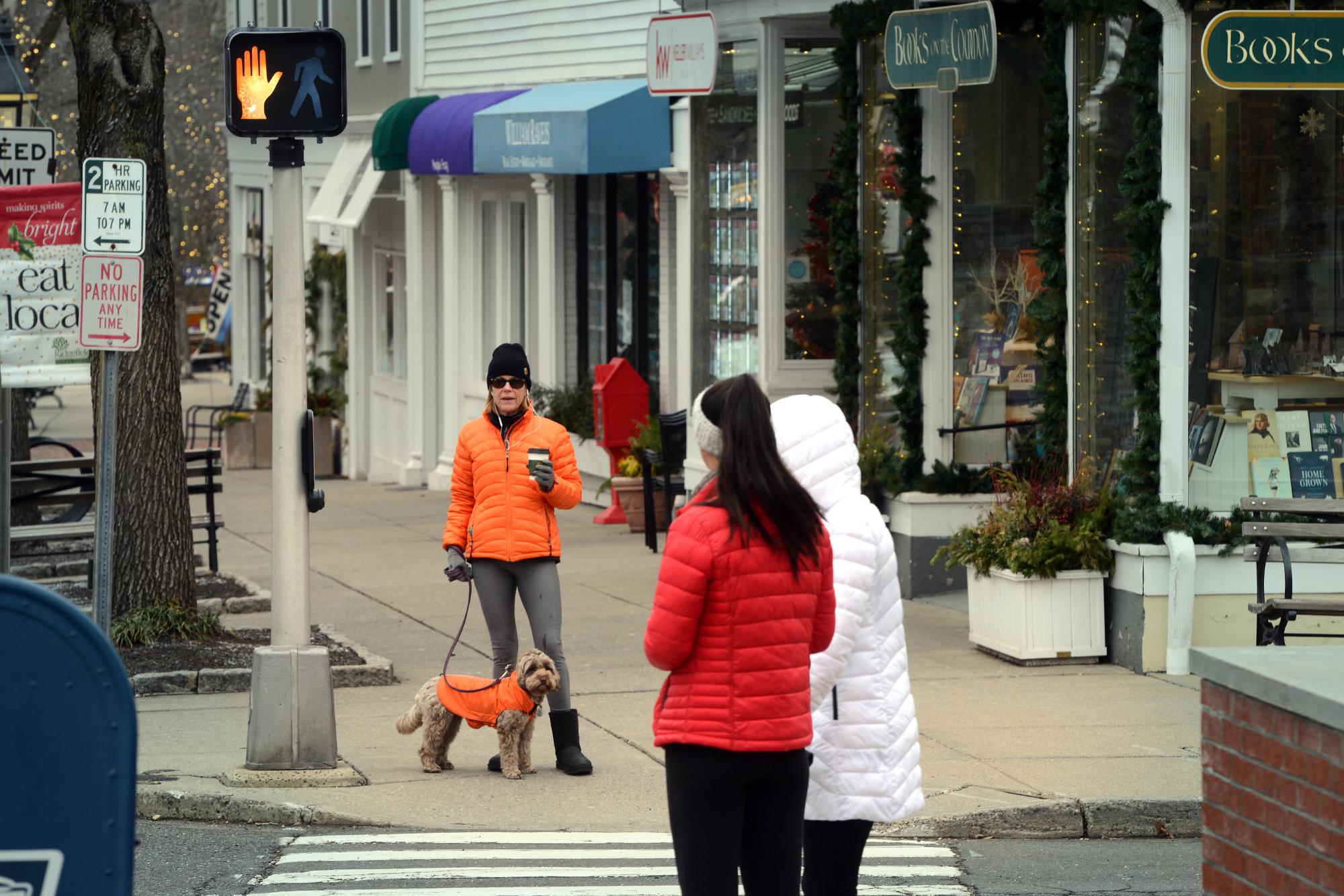 Affordable Housing Trust Funds are authorized under state law, allowing cities to create a trust fund that can be used to boost affordable housing in this community. Additional construction costs, for example, can be added to projects, with the money for those costs going to the fund.

Dave Goldenberg, the committee chair, shared the idea with the board at a meeting last week. The next step for the committee is to develop a proposal for the board of directors and the planning and zoning department.

Goldenberg expects them to be a few months away before developing this plan.

There are a variety of approaches available, but the committee ultimately needs to consider two things: how it plans to raise money for the fund, and how to eventually spend it.

Some of the suggested ways to raise money for the fund include accepting donations, securing grants, or potentially charging builders fees for development or permits. But perhaps the most interesting of the mechanisms is via a “honoraire in lieu”.

“You could charge a layaway or an in lieu fee, which means the developer can make certain units affordable or make a contribution for each unit they are supposed to build,” Goldenberg said.

Likewise, trust money can be spent on more than building new affordable housing.

For example, the money can be used to pay landowners a property fee for a deed restriction in return or to provide rehabilitation loans so that individuals can renovate a unit to make it affordable.

Karen McLean, chair of the social work department at Western Connecticut State University, said there is a loan program that will help would-be homeowners buy dilapidated property to make it affordable. The Rehab Loan Program, as McLean called it, can produce housing and improve local aesthetics, and also stimulate a “community effect”.

When a house is rehabilitated, others may take an interest in it and decide to do the same, she explained.

“Many of these programs provide opportunities for people with limited resources or income so that they can have quality affordable housing,” she said.

“It can provide a lot of resources so that everyone can participate in different levels of the housing market,” she added.

However, McLean’s concern is whether the funding will be used to maintain existing public housing structures and whether the poorest people would be isolated.

She said there is a “stigma” that comes with affordable housing and that communities need to be aware of how affordable housing is built and the potential for these residents to be “locked in” because they live. in one of the few designated affordable locations.

Despite this concern, McLean believes that an affordable housing trust fund is something that should be done because it can provide housing and resources to those in need while also diversifying a municipality’s park.

Few cities in Connecticut have affordable housing trusts in place, but Ridgefield hopes to become one. Goldenberg said the committee has assessed contributions from other cities that have or are considering trusts.

Greenwich, for example, is seeking to create a trust funded entirely by private donations and controlled by a residents’ council with city officials. Stamford approved a trust in 2020 that the city is funding with payments in lieu of fees and business link fees.

While First Selectman Rudy Marconi agreed it was “not a bad idea”, he also said that a trust fund was “not the panacea it looks like”.

“You just need so much funding, I don’t know if a housing trust fund is really going to generate. We don’t have a lot of construction going on in this city, ”he said. “It would take years to develop it where it has any impact on affordability, but it’s still an idea worth pursuing.”

Goldenberg said that while the trust fund is a “small part” in making Ridgefield more affordable, it is an “important” part.

Data he presented to elected officials indicated that 42% of renters and 29% of owners in Ridgefield are “overburdened with costs.” And of the city’s 9,645 units, only about 3% are classified as affordable housing.

“There really is a huge need,” he said.