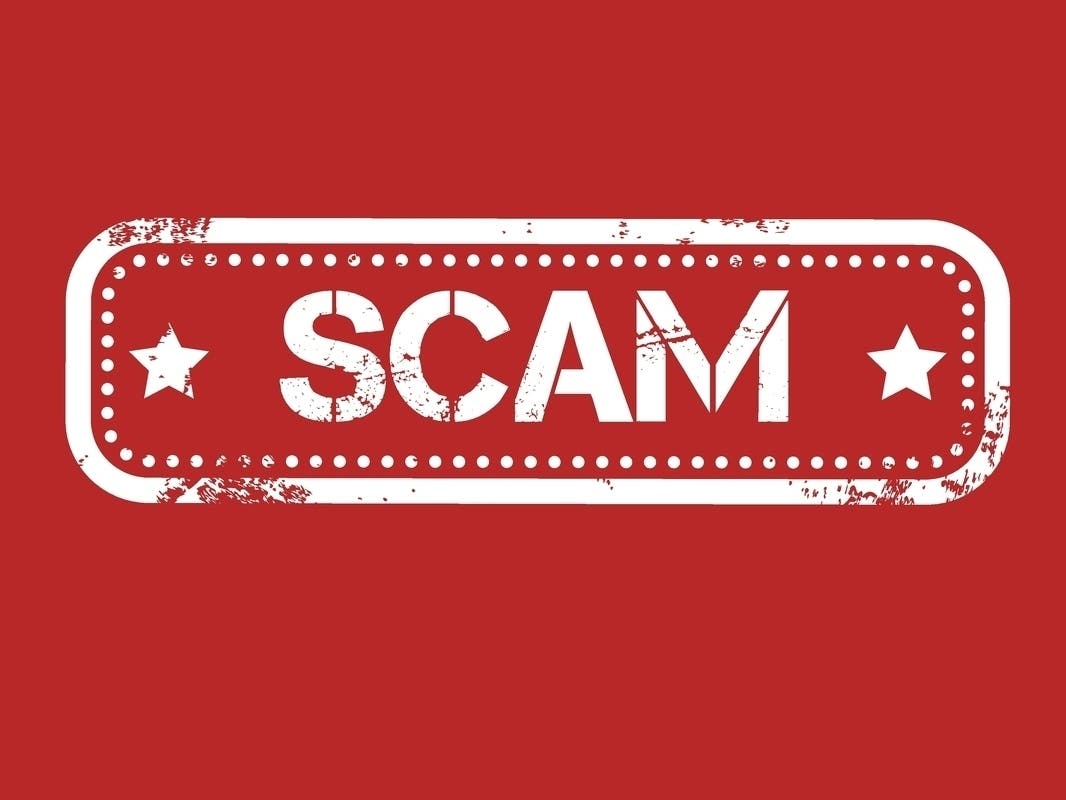 CONNECTICUT — Sex sells, sure, but if you really want to ring the cash register in Connecticut, all you need is the promise of a little romance.

Romance scams cost residents of the Nutmeg state millions in 2020, and these schemes promising love and affection are on the rise again as Valentine’s Day approaches, the FBI warned this week.

People of all ages are victims, the FBI said, but older women are most often targeted in trust scams using a romantic relationship to defraud them of their money, personal and financial information.

Find out what’s going on in Wilton with free real-time Patch updates.

In 2020, Americans lost more than $281 million to romance scams, according to the FBI, and a good chunk of that was lost in Connecticut. The crooks were able to extract around $9.6 million from the bank accounts of your neighbors in love that year.

The romance scam can play on the loneliness of older Americans, according to AARP, whose research shows a common theme among those targeted in romance scams – they had recently experienced a negative event, whether loss of a spouse or job, or financial setback. Scammers obtain this information by scanning obituaries, online and offline documents, or even rummaging through people’s trash cans.

Find out what’s going on in Wilton with free real-time Patch updates.

Skepticism is healthy before entering an online relationship, the FBI said. Some red flags:

A few tips to protect yourself:

“More and more Americans are generally more comfortable meeting online for platonic and romantic relationships, and these scams follow them, whether it’s apps or social networks that send them messages. friend requests or Facebook instant messages saying, ‘I’m in love with you’ and then asking for money,” Kathy Stokes, director of AARP’s fraud prevention program, told Patch in 2019 for an article on scams targeting older Americans.

Related: Scammers scare and extort millions from your aging parents

Worse still, many people, especially older ones, are reluctant to admit they’ve been scammed for fear of being viewed as naive or incompetent.

“For people who are relatively well educated and think they’re savvy, it’s very demoralizing and shameful to admit they’ve fallen in love with something,” Stokes said. “As a society, we blame victims of scams in a way that we don’t blame other victims of crime. We need to reverse the narrative – ‘this happened to me and I’m empowered to tell my story so that others don’t feel the same embarrassment.'”

Anyone who thinks they have been the victim of a romance scam should report the activity to the Internet Crime Complaint Center. Additionally, the FBI said one of the first calls people who have been scammed should make is to their banks, credit unions, and credit card companies. They should also report it to the website or app where the contact started.

To request removal of your name from an arrest report, submit these required elements at [email protected]