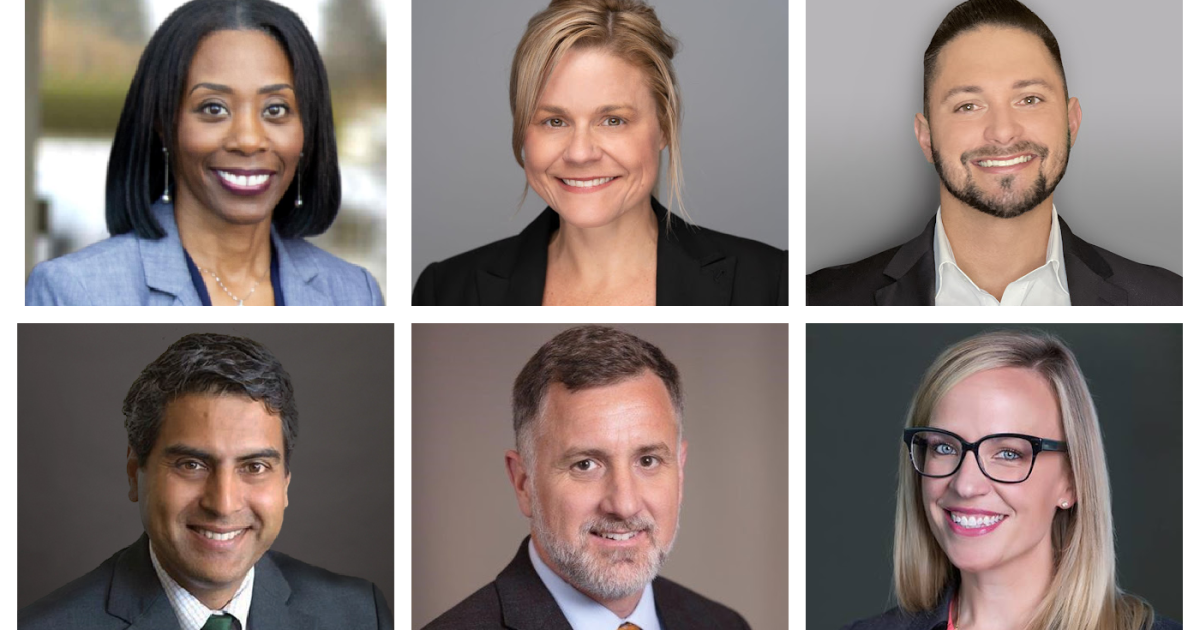 Amerifirst Financial, the parent company of Amerifirst Home Mortgage, has welcomed Dan Manginelli and Bob Boehnlein as co-CEOs to lead growth initiatives and recruitment in the West. “Dan Manginelli and Bob Boehnlein are the perfect team to lead Ameritrust Home Mortgage as we begin our planned expansion into the western United States, beginning in Southern California and expanding to locations across Arizona, Nevada and Oregon,” said Ron Bergum, West Region President for Amerifirst Home Mortgage. The lender, headquartered in Kalamazoo, Michigan, plans to open nine new branches.

Mortgage veterans, Manginelli and Boehnlein know each other and have worked together extensively in the industry for over 30 years. Manginelli most recently served as senior vice president of the retail mortgage platform at homebuilder Inspire, and was also owner and co-chairman of South Pacific Financial. During his career, Boehnlein has overseen production in several Western states, including serving as Regional Vice President of Prospect Mortgage and most recently helping lead ClosingMark Home Loans as Executive Vice President.