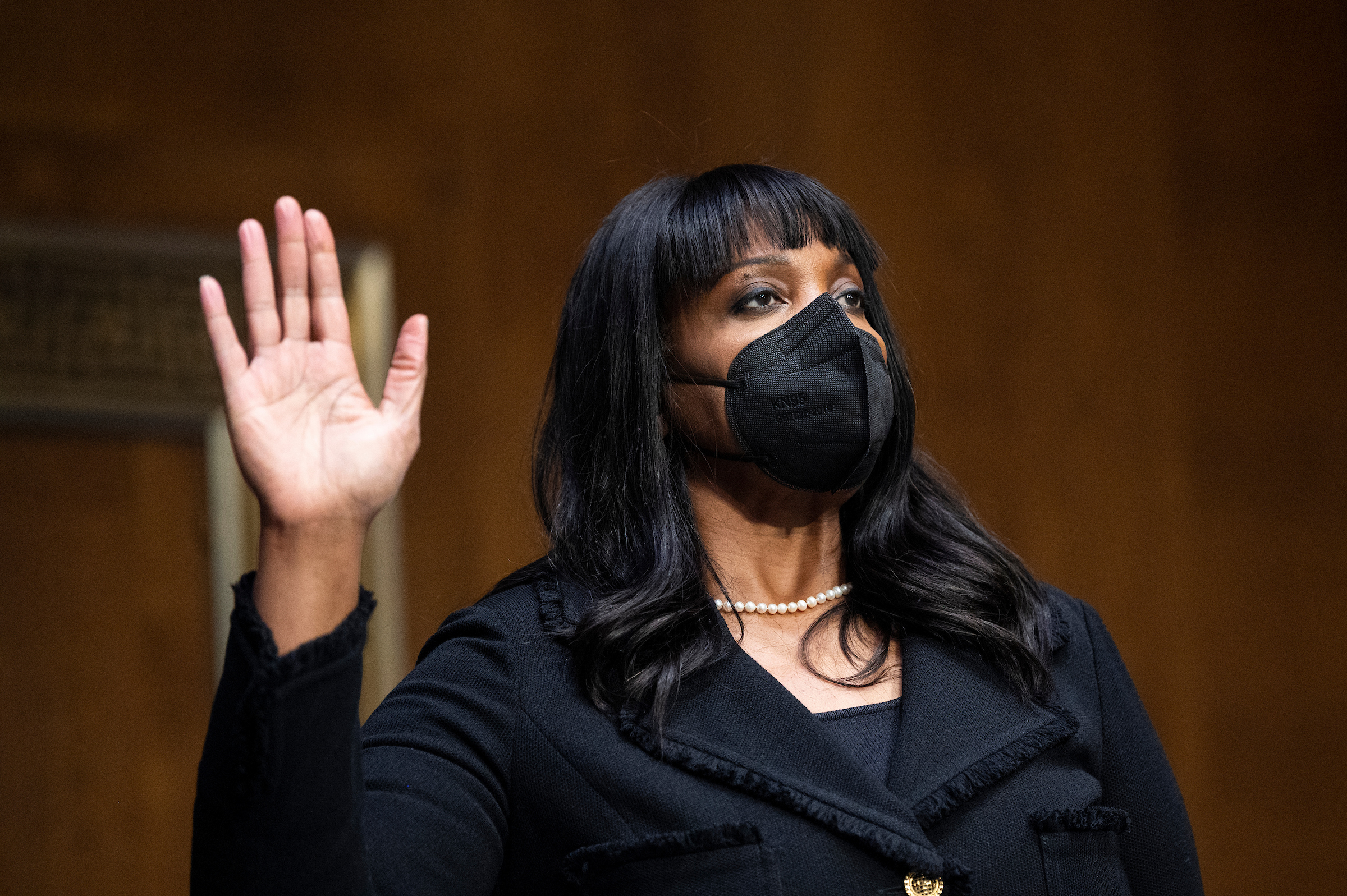 The Senate voted on Tuesday to confirm Lisa Cook as the first black woman to join the Federal Reserve Board.

Vice President Kamala Harris broke the 50-50 tie in the Senate, ending a nomination that began in January. Cook faced hurdles along the way, including a Republican boycott of the Senate Banking Committee, a tie vote on the committee and a floor vote to fire the nominee, and a derailed late April closing vote. by the Democratic absences linked to the pandemic.

“Republicans did everything they could to block it and block it, as they did with a number of accomplished black women,” said Senate Banking Chairman Sherrod Brown, D-Ohio, in an interview. “It has been a year of Republican diversionary tactics, boycotts, digging and opposition to her and several others.”

Cook, a professor of economics and international relations at Michigan State University, has spent most of his career in academia with stints in government and visiting positions at the Federal Reserve Banks of Minneapolis, New York and Philadelphia and the National Bureau of Economic Research. She joined the Chicago Fed board in January.

Republicans led by Senate Banking Member Patrick J. Toomey of Pennsylvania opposed Cook’s nomination early, beginning with his confirmation hearing in January. Toomey and others have since said that Cook lacks the necessary experience in monetary policy and would be too timid on inflation.