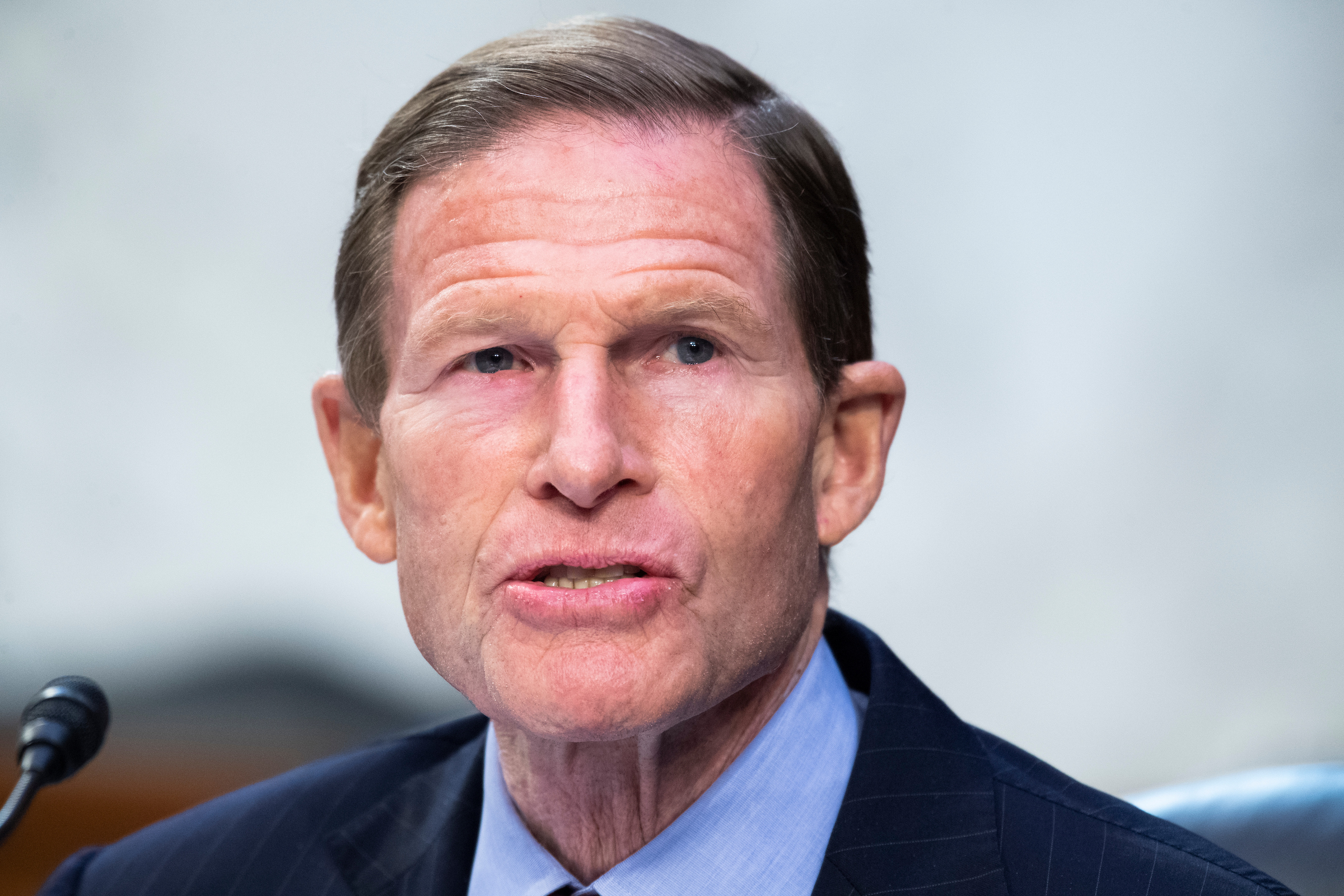 In another sign of bipartisan impetus to do more to arm Ukraine, the Senate on Wednesday passed by voice vote a bill from Democrats Benjamin L. Cardin of Maryland and Jeanne Shaheen of New Hampshire and Republicans Wicker and John Cornyn of Texas that would streamline the process. for lending and leasing arms to Ukraine.

Blumenthal asked why the Pentagon cannot provide Ukraine with naval assets or send US A-10 attack jets that the Pentagon is in the process of withdrawing. He also wondered aloud if America could train Ukrainian troops so they could operate more US-made equipment. He questioned why the administration did not invoke Defense Production Act authorities to expedite arms purchases.

Austin replied that the training would take the Ukrainian fighters out of the “knife fight” they were in. And he expressed doubts that the A-10s could survive attacks in Ukraine. He also reiterated that the administration is pushing U.S. defense contractors as hard as they can to produce more weapons for Ukraine and replenish U.S. stockpiles the Pentagon has drawn down to support the war.

Shaheen applauded the administration for requesting $4.2 billion for the so-called European Deterrence Initiative, a program to bolster US and allied forces along NATO’s eastern flank. But she asked if that level of spending should be increased to account for events in Ukraine and a potential Russian threat to other Eastern European countries.

Wicker said adamantly that Congress should allocate more money to the European deterrence initiative in the future.