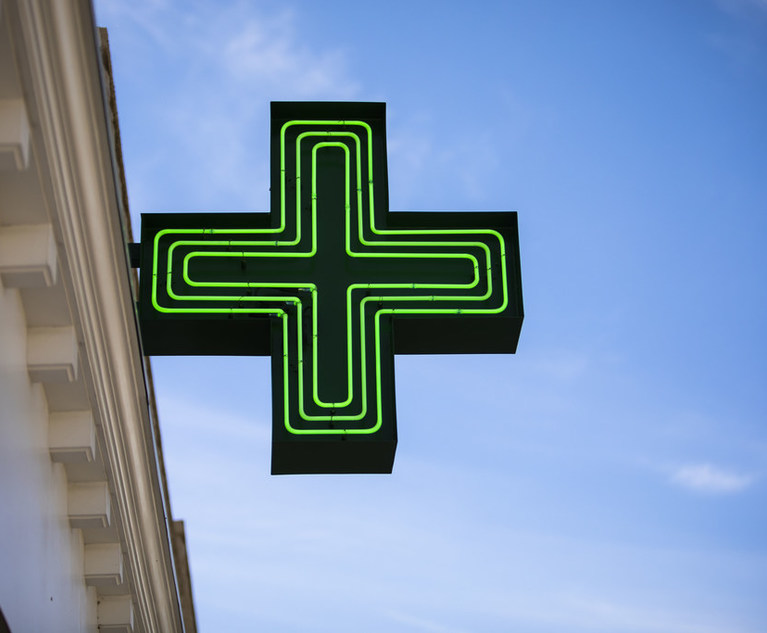 The past few months have marked the beginning of big changes for cannabis companies, their investors, employees, consumers and service providers in the Northeast. New Jersey, New York and Connecticut successively approved adult cannabis programs in early 2021, adding a combined population of 33.4 million to states that have liberalized cultivation, sale, possession and use. of cannabis for adults. The adult cannabis market in New York is expected to exceed $ 4.2 billion in revenue by 2027. When fully implemented, Governor Cuomo’s office expects more than $ 300 million in tax revenue annuals.

Marijuana remains classified as a Schedule I controlled substance under the United States Controlled Substances Act of 1970, as amended, and is illegal under federal law for any purpose, and state laws. and federal laws regarding marijuana are often in conflict. In mid-July, US Senators Schumer, Wyden and Booker introduced, as a draft discussion, the broad and ambitious Cannabis Administration and Opportunity Act (CAOA), which would legalize cannabis at the federal level. CAOA faces an uncertain future and is beyond the scope of this article, which focuses on the social equity portion of New York’s cannabis program.

What does Bitcoin have to do with roads, bridges? How cryptocurrency fits into the infrastructure bill – NBC Connecticut