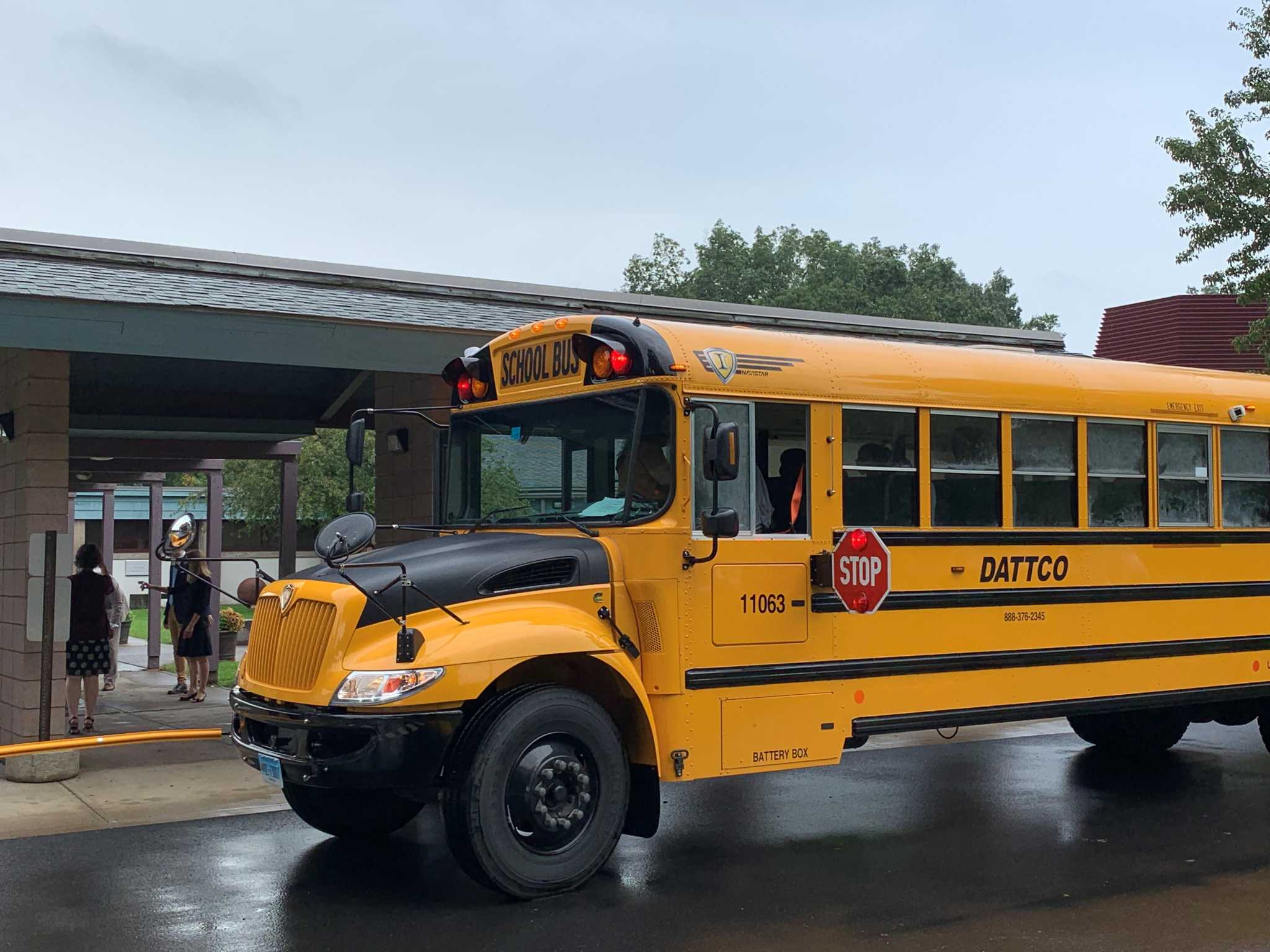 Many Americans seem concerned about this issue. For nearly two decades, when answering an open-ended survey question about the biggest problem facing their local schools, Americans cited insufficient funding. A century ago, this was hardly the case.

The school for us and for them

In the 1920s, political leaders believed it was necessary for white people to remain separate from poor, racial and ethnic groups. Support for this policy was particularly evident in a city like Chicago, where following the great migration of blacks from the south, numerous incidents of racial violence frightened white residents.

The Chicago Real Estate Board responded by advocating racial covenants between landlords, prohibiting racial/ethnic minorities from settling in their areas. The accords have become a source of civic pride. A local newspaper triumphantly declared that the alliances “stretched ‘like a chain of marvelously woven armor’ from ‘the northern gates of Hyde Park… [to] all remote white communities on the South Side. Since the United States, unlike most other wealthy countries, determines children’s access to public schools based on where they live, racial/ethnic segregation of schooling in these localities has been assured.

Across the United States, bankers accepted the recommendations, further restricting racial/ethnic minorities’ access to home loans, allowing them to move into more affluent school districts. These disadvantages persist. Recent research found that across the country, school districts where most students are people of color receive $23 billion less than those where the majority are white. This means that the average non-white student receives about $2,200 less in school funding than a white counterpart. Minority students living in wealthy states are generally no better off. In Connecticut, for example, the difference in school funding for districts where 75% of students are people of color versus those who are 75% white is $2,300 per child.

Using Connecticut as an example, two urban educators cited measures to offset reduced school funding. First, due to historical discrimination, black children in Connecticut live in families with significantly lower taxable income than whites, which limits the state’s contribution to funding their schooling. The researchers concluded that promoting equality involved making up the difference – nearly $1,600 per child.

Second, black-owned homes in the state are worth an average of $250,000, compared to more than $420,000 for whites. Connecticut’s local districts are perversely compensating for lower racial/ethnic minority property tax payments by assessing them at a higher rate. The researchers say these homeowners should receive a rebate for what they call the discriminatory “black tax” – just over $1,800 for a residence worth $250,000.

Like funding for American public schools in general, the black tax materialized with little publicity in a political system controlled by affluent whites. Reforming this destructive system requires the opposite: an excited, even furious, public presence. As Paul F. Cummins, an educator/activist writer, said, money cannot eliminate all inequalities in education, but “very few…can be solved without more money”.

Following the lead of other wealthy nations, the United States badly needs what Cummins called “a new trinity of support for education,” establishing fair, national, and long-term committed fiscal priority. He proposed a steep acceleration of $40,000 per year allocated to each student and asserted that diverse citizen groups must get deeply involved, demanding that “various foundations, bipartisan congressional committees, labor unions, business leaders and academics from think tanks…accept this funding goal”. It would be a promising start.

Chris Doob is professor emeritus of sociology at Southern Connecticut State University and author of various books on sociology and sports. He can be contacted at [email protected]