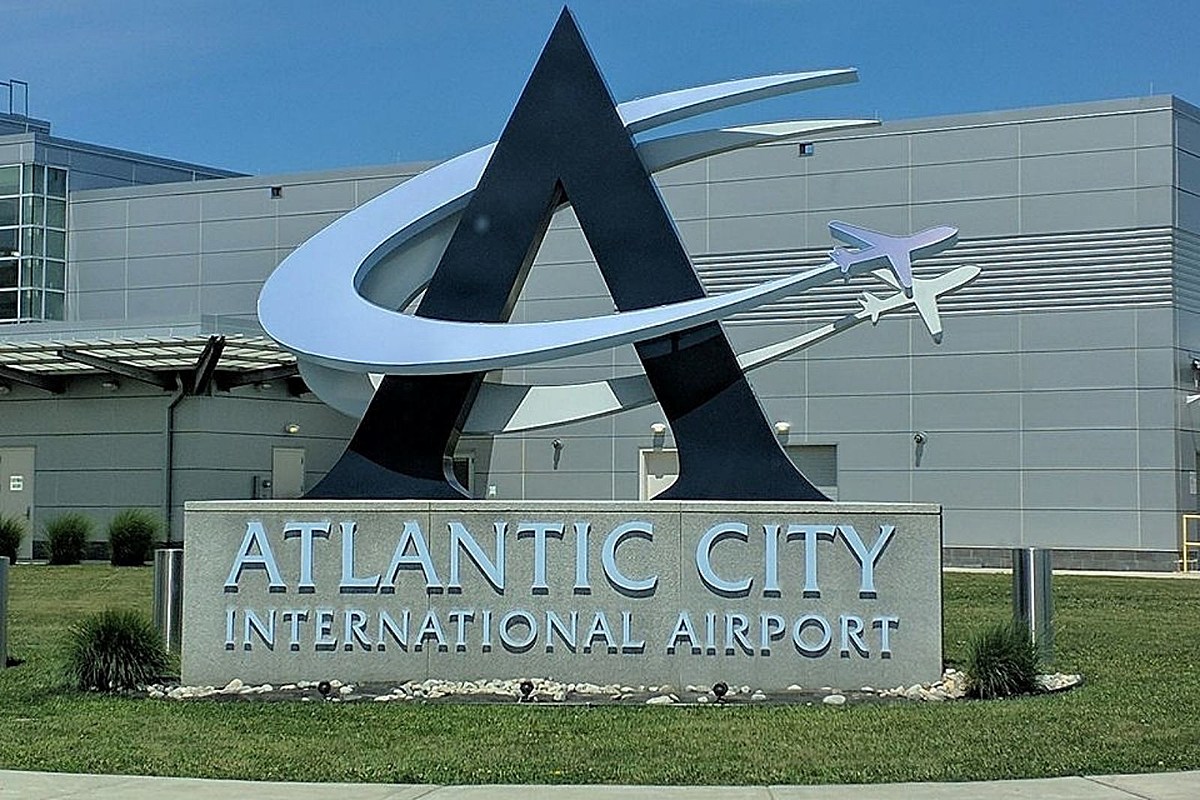 Spirit Airlines on Monday canceled a third of its flights across the country, most of them to and from Atlantic City.

The airline, the only commercial airline that flies from Atlantic City, blamed the cancellations on weather conditions and “operational challenges” and said it was working non-stop to get back on track.

According to the Atlantic City press, the flight chart at the airport shows four of six scheduled departures and six of eight arrivals canceled on Monday.

Flight Aware reported 275 canceled flights on Monday, including 20 flights to and from Newark, but showed no cancellations for Tuesday on its website.

The Association of Flight Attendants-CWA said in a statement that several factors were contributing to Spirit’s problems.

“Spirit Airlines is experiencing operational problems resulting in flight delays and cancellations due to weather, month change and computer outages,” their statement said. “Management is proactively canceling flights today to recover the operation and avoid further disruption to passengers.”

The union denied reports of a strike by flight attendants.

A spokeswoman for the South Jersey Transportation Authority, which operates Atlantic City International Airport, made no comment on Spirit and referred all questions to the airline.

A spokesperson for Spirit did not respond to New Jersey 101.5’s request for information on Monday afternoon.

(Includes material copyright 2021 The Associated Press. All rights reserved. This material may not be published, broadcast, rewritten or redistributed.)