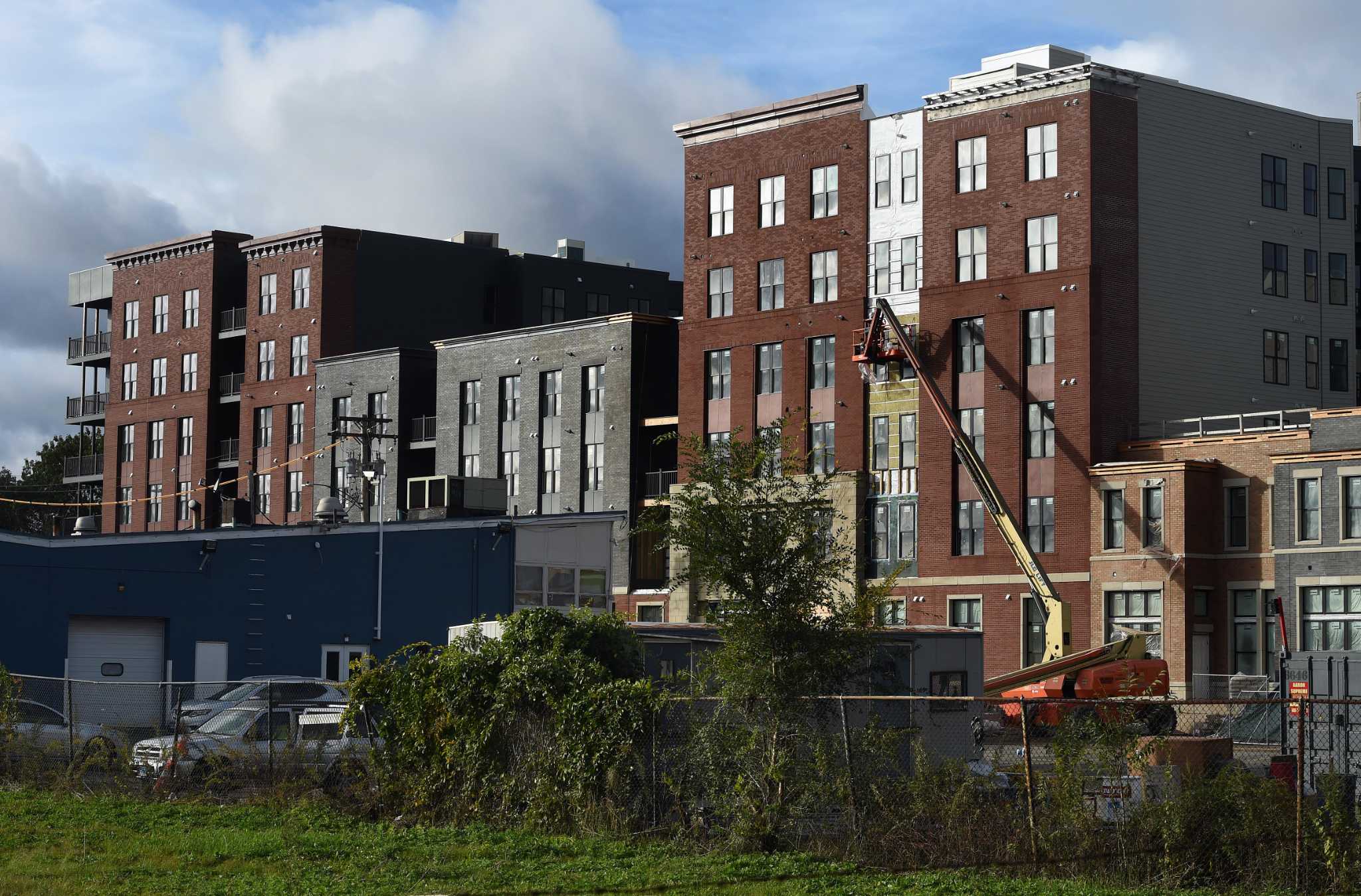 David Lehman, commissioner of Connecticut’s Department of Economic and Community Development, called the Stamford and New Haven areas “economic powerhouses” on Tuesday, but said that for the rest of the state to follow suit, more communities must offer a wider range of housing opportunities.

Lehman made his comments at the Greater New Haven Chamber of Commerce’s annual regional real estate and construction forecast event, held at WoodWinds in Branford. He said there are currently 100,000 job openings in the state and only 50,000 people looking for work.

“We need to focus on reinvigorating the workforce,” Lehman said.

One way to do that, he said, is to create more housing at various price points, including affordable housing for people just starting out in their careers.

Lehman said he favors “using a carrot, not a stick,” in order to achieve this level of new housing development. One thing he said that has worked in Hartford is offering developers low-interest loans and other incentives to convert vacant offices into living space.

One developer who is already bullish on New Haven is Darren Seid, president and founder of Epimoni, a New York development company that is behind two housing projects in the Wooster Square neighborhood of Elm City.

The 299-unit Olive and Wooster apartments, which also include 8,000 square feet of retail space, are already 40% leased. And Seid’s company is currently designing a 185-unit complex at 20 Fair St., which is adjacent to the Olive and Wooster complex.

The Olive and Wooster Apartments complex includes luxury apartments as well as co-living spaces for Yale graduate students or young people starting their careers, according to Seid.

Construction of the 20 Fair St. complex is expected to begin by the end of this year or in the first quarter of next year and be completed in 2025, Seid said.

“The market is so robust right now,” Seid said. He said New Haven’s growing reputation as a center for biotechnology, combined with the presence of Yale University, makes the city an attractive location for people out of state.

Seid said he is investigating the viability of other residential development projects in nearby communities. One community Seid is particularly interested in is Branford, he said.