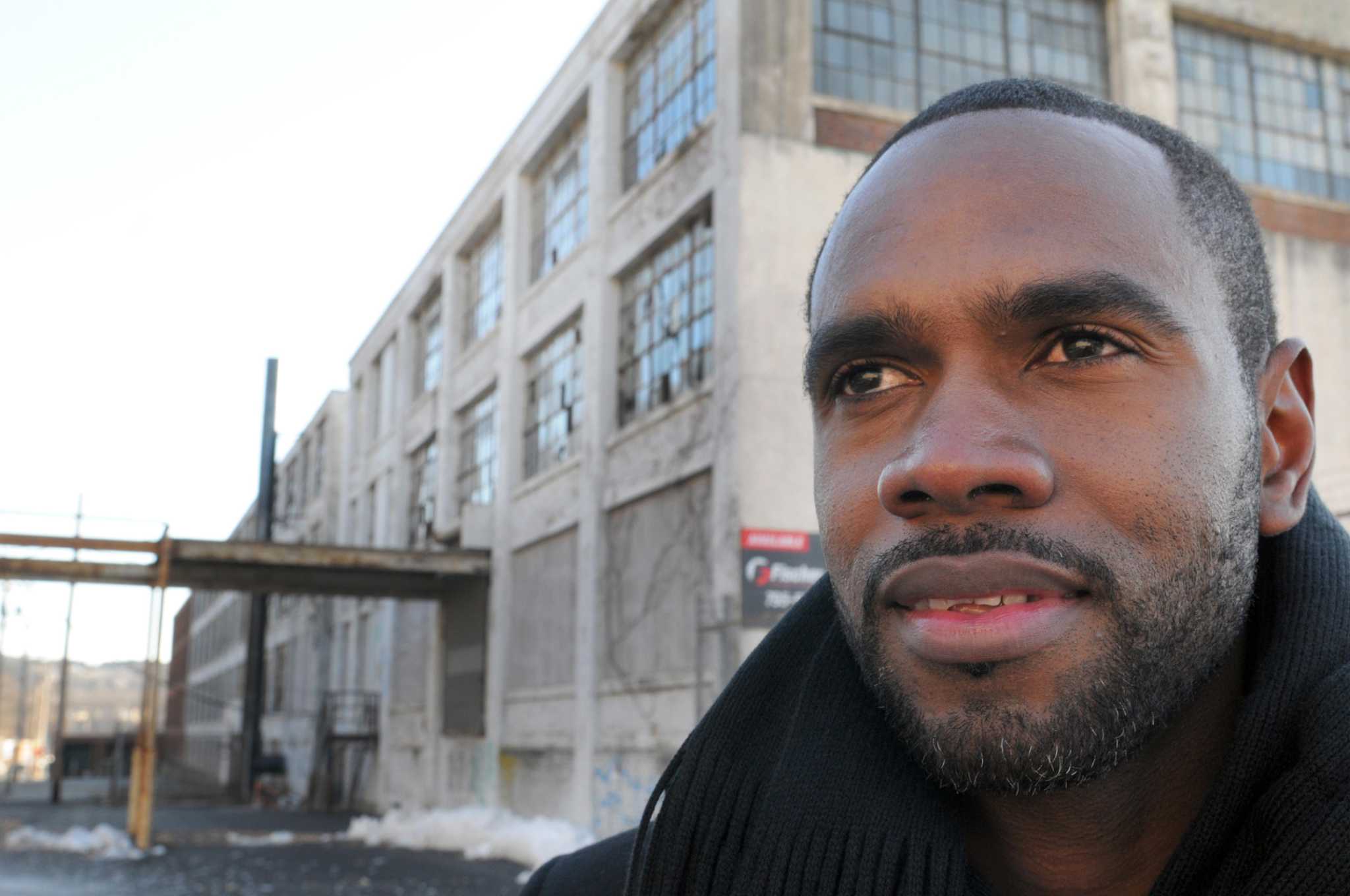 STAMFORD – A town man accused of fraudulently obtaining nearly $ 3 million in paycheck protection loans will be released on $ 450,000 bail, the US attorney’s office said on Friday.

Moustapha DiakhatÃ©, 45, faces federal charges of banking and electronic fraud under the allegations. He has been in detention since May 7, when he was arrested at his home in Stamford.

The US attorney’s office said the bond agreement was co-signed by five family members. As part of the deal, DiakhatÃ© will have his movements monitored by GPS and will reside with his brother in Hamden, who will also be his third-party custodian.

The role usually involves the person, often a family member, being the eyes and ears of the courts to ensure that the person awaiting trial respects the terms of their release.

A federal judge has rejected a bail offer presented by DiakhatÃ©’s lawyer after his arrest last month. The proposal would have made DiakhatÃ©’s wife the third-party custodian, a deal about which U.S. Assistant Prosecutor Christopher Schmeisser has expressed concern, in part because prosecutors say DiakhatÃ© used the loan money for expenses. personal, including luxury cars.

The government argued that the purchases raised questions about DiakhatÃ©’s wife’s knowledge of the alleged fraud involving the loans.

The PPP program was created to help businesses during the first round of COVID-19 relief funding signed into federal law last spring. Investigators from the federal agency overseeing the loans alleged that DiakhatÃ© obtained loans for five businesses he owned, totaling $ 2,897,100.

Federal authorities said DiakhatÃ© used funds he received from fraudulent loans to pay for cars, including buying a Mercedes and a BMW, as well as paying back what was owed on a 2010 Porsche sport utility vehicle. Prosecutors alleged that DiakhatÃ© had also given money to relatives and to repay rent owed on his Stamford house.

In a court appearance in May, Schmeisser also argued that DiakhatÃ© was a flight risk, with family ties to at least two other countries.

DiakhatÃ©’s Washington Management Group was at the center of an extended development of Farrel’s former headquarters in Ansonia, which ultimately ended in bankruptcy and foreclosure. The company planned to transform the vacant building into luxury apartments and commercial spaces.

Prosecutors allege that the company is one of the entities used by DiakhatÃ© to obtain a PPP loan.

Man accused of robbing 4 banks, including 2 in Stratford: police