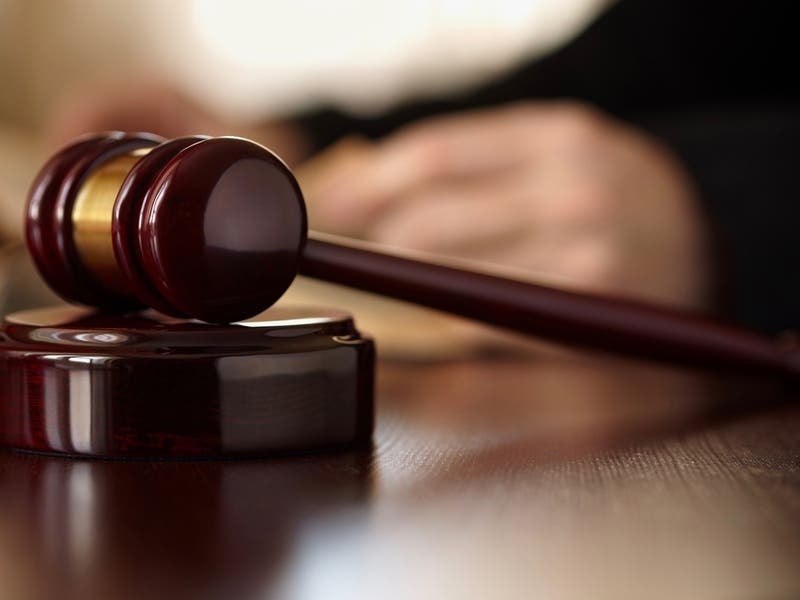 STAMFORD, CT – A 46-year-old Stamford man accused of fraudulently obtaining more than $4 million in COVID-19 relief funds through the Payroll Protection Program (PPP) pleaded guilty on Wednesday to one count of wire fraud and one count of making an illegal monetary transaction, according to a press release from the U.S. Attorney’s Office for the District of Connecticut.

Moustapha Diakhaté on Wednesday waived his right to be charged before U.S. District Judge Michael P. Shea via video call. Both charges carry maximum prison terms of 30 years and 10 years respectively. Judgment is scheduled for April 21.

According to court documents and statements made in court, in April 2020, Congress authorized more than $300 billion in additional PPP funding under the CARES (Coronavirus Aid, Relief, and Economic Security) Act.

Find out what’s going on in Stamford with free real-time Patch updates.

The PPP allowed small businesses and other eligible organizations to receive unsecured loans at a 1% interest rate. Loan funds are to be used by businesses for payroll costs, mortgage interest, rent and utilities, prosecutors noted in a press release Wednesday.

The PPP allowed remission of interest and principal if companies spent the money for these expenses within a certain time of receipt and used at least a certain percentage of the amount to be remitted for payroll.

Find out what’s going on in Stamford with free real-time Patch updates.

Beginning in May 2020, prosecutors said, Diakhaté provided Citibank and M&T Bank with false and fraudulent information during the PPP loan application process to secure PPP loans for each of his six entities totaling more than $4 million. of dollars.

“Diakhate then used some of the funds for various personal expenses, including repaying a loan granted to him for the purchase of a 2010 Porsche Panamera Turbo, and to purchase both a Mercedes and a BMW.” prosecutors said in a press release Wednesday. . “He also purchased a certificate of deposit for $50,000 with PPP funds and disbursed funds to various people and people unrelated to his business entities.”

Diakhaté was arrested on a federal criminal complaint on May 7, 2021. Prosecutors said he is now free on $450,000 bond, pending sentencing.

Prosecutors said residents with information about attempted fraud allegations involving COVID-19 are encouraged to report it by calling the Department of Justice’s National Center for Disaster Fraud Hotline at 866-720-5721, or through the NCDF. Online complaint form.

To request removal of your name from an arrest report, submit these required elements at [email protected]

How to score points in the credit game