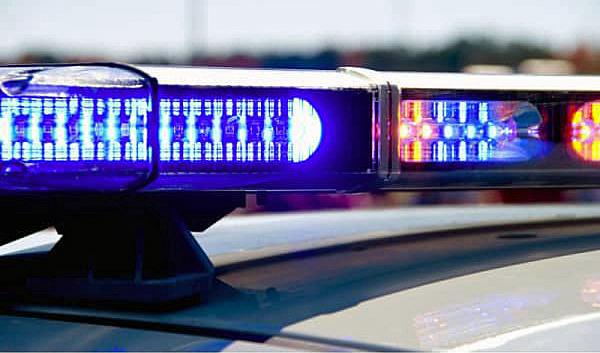 COVENTRY – A person was arrested after police got into a standoff with a barricaded individual in Coventry on Monday, state police say.

Soldiers were at the scene on South Street shortly after 11 a.m., officials say said on facebook, by which time neighbors had been evacuated and area residents were told to shelter in place. Schools in the area have also been placed under quarantine as a precaution, police said.

“The public is urged to seek alternate travel routes and avoid the area at this time. The scene is active and the investigation is ongoing,” police said at the time.

The barricaded individual was arrested without incident shortly after 7 p.m., officials said.

“The roads are reopened and the shelter in place has been removed. Thank you to the public for your patience. Thanks to the media for carrying the message to the community. Special thanks to the FBI and State Police negotiators, the State Police ESU Tactical Team, DEEP and the Coventry Police Department, whose efforts made this incident possible. end peacefully,” police said. “Thank you to the Coventry Fire Department and EMS for all your help. Thank you to the dispatchers who fielded countless calls and inquiries and thank you to all the surrounding troops for their support.

Details of the arrest were not immediately released.