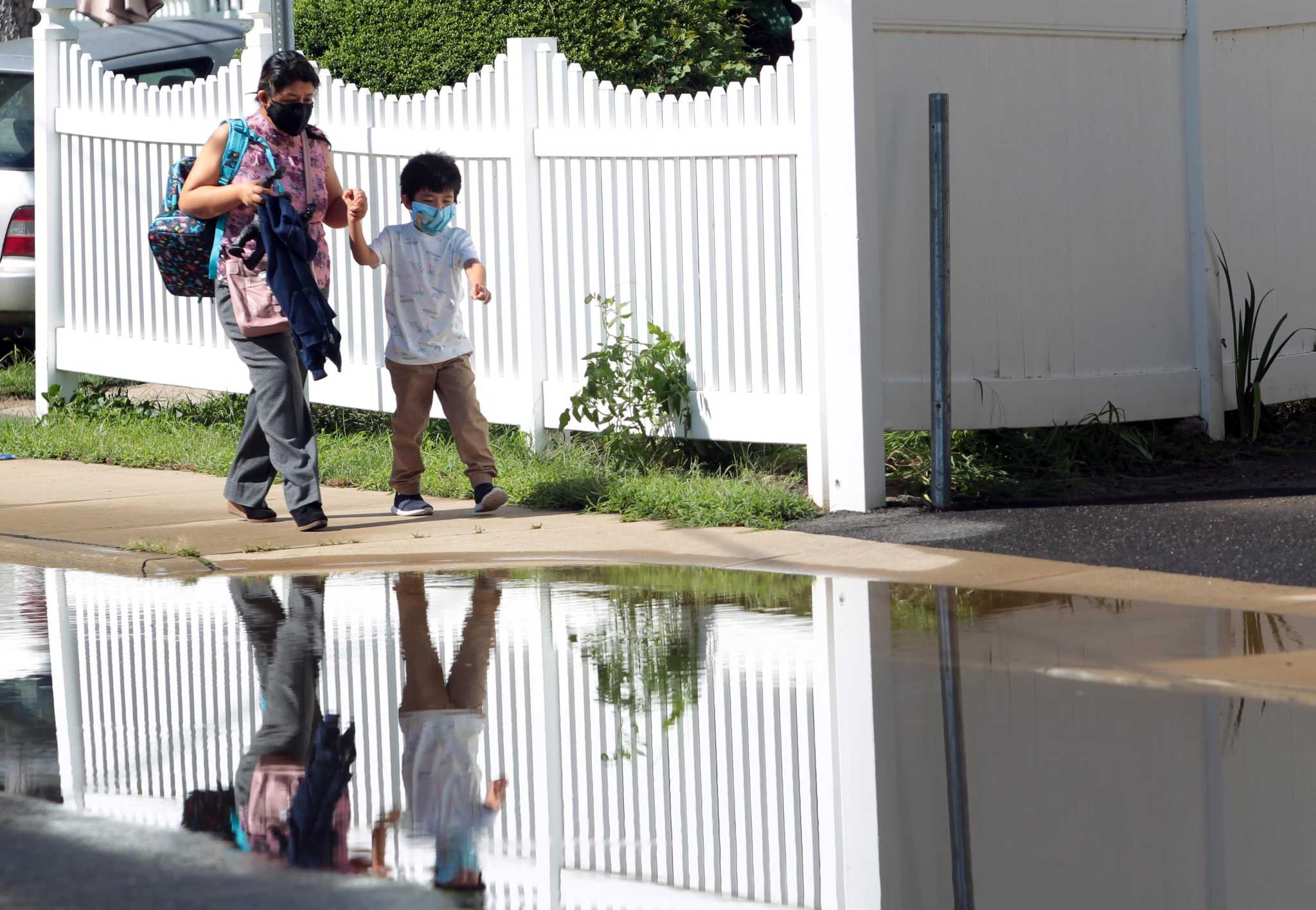 TB flood insurance rates could increase in the coming months

FEMA estimates show that 63% – just over 22,000 – of National Flood Insurance Program policyholders in Connecticut will see their premiums increase monthly. The most common increase is expected to be $ 10 per month, according to preliminary FEMA data.

The new system, called Risk rating 2.0, started on Friday. It will first be introduced for new policyholders, and existing customers are expected to see new rates in April. The ceilings in federal law are increasing by 18% per year.

The National Flood Insurance Program typically covers up to $ 250,000 for the structure of a residential property and $ 100,000 for contents.

The 2.0 risk rating aims to make charges fairer and assesses more factors to determine a property’s risk of flooding than the old system. The system uses factors such as historical flood records, type of flooding, distance to water source, cost of reconstruction, and other property characteristics such as elevation.

Almost 35,000 Connecticut policyholders will be affected by the change and 37% will see declines. Just over 80 will have increases of more than $ 100 per month, according to FEMA data.

“This is a major change, it goes almost to what I’m going to call what a normal insurance company would do,” said Diane Ifkovic, Connecticut state national flood insurance program coordinator. She added that it had been over 50 years since the algorithm had been changed.

Experts also said the change is a step to help the flood program get rid of billions in debt, partially accumulated after years of underestimating the cost of flood damage that has only been exacerbated. by climate change.

“With the 2.0 risk rating, FEMA is able to provide rates that are actuarially sound, fair, easier to understand, and better reflect a property’s risk of flooding,” wrote a spokesperson for FEMA in response to questions from Hearst Connecticut Media. “Currently, policyholders with lower value homes pay more than they should and policyholders with higher value homes pay less than they should. The 2.0 risk rating corrects this injustice.

But several members of Congress – both Democrats and Republicans – have called for implementation to be delayed, citing concerns over lack of training and lack of affordability. At the end of September, 38 representatives and nine senators signed letters requesting the postponement. No member of the Connecticut delegation signed either letter.

Connecticut Senator Richard Blumenthal said in a statement he supported a delay in the full implementation of the program so that Congress can “carefully consider the real impacts of the new program.” Blumenthal added that the intention of the program was to improve the fairness of payments in the face of climate change.

“At a time when many residents are struggling to recover from the financial hardships suffered during the COVID-19 pandemic and given the high number of homeowners who will see their rates increase, FEMA should delay full implementation of the program. until Congress can thoroughly assess the agency’s plans. Blumenthal’s statement read in part.

Senator Chris Murphy’s office did not respond to requests for comment. Neither representatives Joe Courtney or the offices of Rosa DeLauro. Representative Jim Hime’s spokesperson declined to comment, citing a busy schedule.

The senators’ letter also mentioned concerns that up to 900,000 homeowners will drop out of the program over the next 10 years because of the higher rates.

Ifkovic said she was also concerned that Connecticut homeowners who have paid off their mortgages and lenders not requiring flood insurance will forgo the option altogether, given the increase.

Ifovic added that when people have doubts, she encourages them to take out flood insurance to cover risks.

“We are committed to closing the insurance gap and reducing the suffering caused by disasters by increasing the number of insured disaster survivors,” the FEMA spokesperson said. “Insured survivors are more resilient and recover much faster after a disaster. “

Ifkovic said she suspects parts of the interior may see the most declines. Many of the reductions can be based on the cost of rebuilding a home, experts said.

FEMA estimates show that some zip codes in Fairfield, Stratford and Old Saybrook will have some of the biggest insureds with the biggest monthly rate cuts.

Parts of Westport, Willimantic and Hartford are expected to see the biggest increases, FEMA projections show.

The old system for decades underestimated the cost of flood risk, experts said.

A New York-based First Street Foundation study predicted that for residential properties with up to four units, the expected average annual loss per property was $ 4,063 in 2021; the association predicted that the average loss would drop to $ 5,226 for the same properties in 2051.

The areas with the highest growth in economic losses from flooding are expected to be Milford, Stratford and Norwalk, according to the report.

“We found an average of 4.5 times more economic risk than what FEMA assesses,” said Jeremy Porter, head of research and development at First Street.

The 2.0 risk rating addresses some of those concerns, but the floodplain maps – which most mortgage lenders use to determine whether a buyer should purchase flood insurance – still don’t show the total risk, Porter said. .

In recent years, Connecticut has seen more flooding from small tributaries, streams, and street flooding due to submerged drainage systems.. Tropical depression Ida, which caused widespread flooding in the state in early September, was a prime example of this type of flooding, said Ifkovic.

“We had a lot of flooding in areas that weren’t mapped floodplains,” she said. “It’s basically urban drainage, poor drainage, overflowing storm sewers, that sort of thing. “

And due to climate change, flooding is happening more often, experts said.

“They [FEMA] are essentially fixing a program that is halted due to the realities of climate change, ”said Nick Vin Zandt, senior research analyst and insurance expert at QuoteWizard. “We see 100-year flooding every five or ten years. “

Over time, people may start to see larger increases, making it harder to afford to live in flood-prone areas, Vin Zandt said.

“It’s kind of one of the big questions we ask ourselves going forward: can you get to a place where people can’t afford flood insurance? ” he added.

The program has been in debt for years, Porter said. Congress canceled $ 16 billion in debt in 2017, but as of 2020, there was still about $ 20.5 billion in debt, according to a publication from the Congress Research Service.

While Ikovic said many details of how the factors will be weighted and calculated remain unclear, the 2.0 risk rating should present a more personal way of measuring flood risk for homeowners.

“Really before they map out the flood zone you are in and your ground elevation. Now it looks like there may be 10 things they are looking at to try and grasp the individual risk of. every property, ”she said.