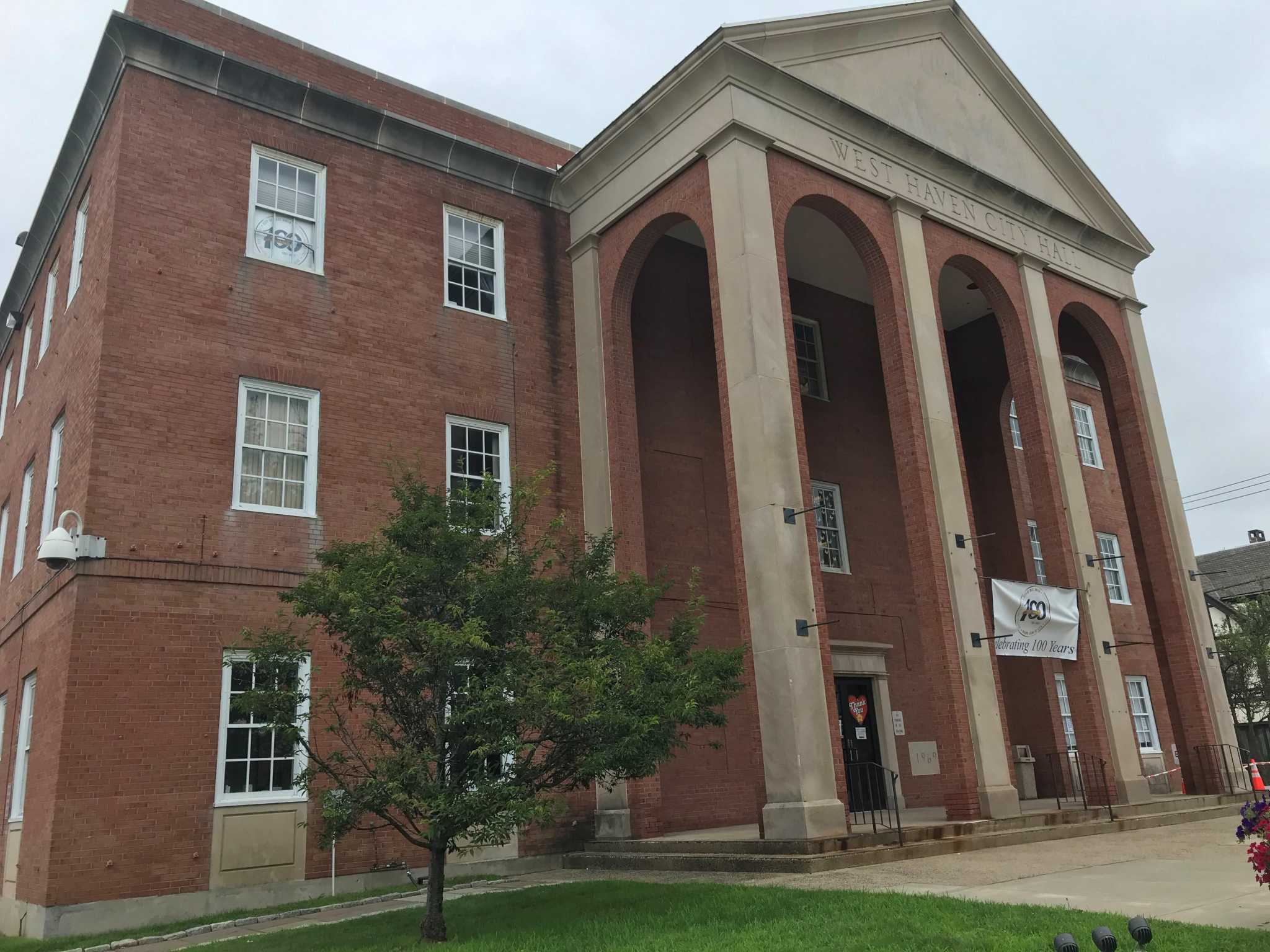 WEST HAVEN — While the city’s financial troubles may cause the state to be wary of allocating bond funding, some officials say, at least one state lawmaker has said she will advocate for organizations to not-for-profit organizations are funded directly.

If the city is cut off from state funding, the mayor said no one has told him.

“No one came to tell me that directly,” Mayor Nancy Rossi said. “Hopefully if they wouldn’t let me do anything or borrow, they would let me know.”

State Office of Policy and Management Secretary Jeffrey Beckham told the city, which is the only Connecticut municipality under Tier IVthe highest level of oversight under the state’s Municipal Accountability Review Commission, that all disbursements to the city are under review.

Last month the CT Mirror reported Governor Ned Lamont’s administration told the city delegation that reports of fiscal mismanagement in West Haven had made state officials reluctant to allocate funds to the city. A request for comments from Lamont’s office has been forwarded to the OPM.

One of the West Haven state representatives, State Rep. Dorinda Borer, D-West Haven, chair of the state legislature’s general bond subcommittee, said the unclear status of the city’s bond credit rating was a source of concern at the state level.

Moody’s Investors Service has placed West Haven “under review” due to “insufficient information”. Rossi said that was the result of the city’s independent auditing firm abruptly dropping him as a client, meaning a fiscal year 2021 audit is not yet complete.

“Without Moody’s rating, it could compromise the City’s ability to commit to major critical projects that are planned, such as our schools, and it could ultimately cost ratepayers more in the long run, as these bonds could now be at higher rates. With tax increases already priced in for the next few years, this could be very detrimental to our taxpayers and I hope this is only a temporary pause,” Borer said in a statement. emailed “The objective of Level IV is to have better assurances that the budget will be balanced, expenditures will be restrained, controls will be put in place and appropriate hires will be made to manage finances on the ground. Hopefully this gives rating agencies more confidence.

Borer said that “in the meantime,” she would advocate for nonprofits in the city to receive state funding to provide direct resources to residents.

“As a not-for-profit organization, it would take us years to budget for and complete the necessary improvements, including improvements to playground drainage and safety for the 144 children we are licensed to serve at Head. Start,” said Amy Guay, executive director of West Haven Community House. McFarlane. “Replacing the heating and air conditioning systems in our main building here and in our group homes, which serve adults with developmental disabilities, has become very expensive and could not be done without these funds. Updating our multi-camera system will allow us to maintain a high level of security for the people we serve.

“As an 81-year-old non-profit organization, we are always looking for ways to continue our mission on behalf of the West Haven community,” she said.

A $300,000 grant from the state Department of Agriculture was also awarded to Vertical Church, which developed significant food bank infrastructure during the pandemic.

Vertical Church Senior Pastor Ken Vance said the church will act as trustee, purchasing fresh produce from the Cecarelli Farm in North Branford for a cumulative 17 weeks over a two-year period, during the growing season.

Vance said the church’s approach to food bank resources is also changing, from providing boxed meal kits to providing vouchers for residents to pick up food they plan to cook and to eat.

Vance said there is a small amount of overhead, such as transportation costs, but most of the $300,000 grant will go to local farmers and provide fresh produce to townspeople who need it. most needed.

MARB’s plans to hire a CFO for West Haven, a Tier IV requirement, are underway. However, MARB has implemented a multi-phase process involving consultants to get to this point.

“As discussed at the last two MARB hearings, the first step is to hire a consultant to assess governance gaps and recommend policy, procedural and human resource reforms for the city,” said OPM spokesman Chris Collibee in an emailed statement. . “At the same time, MARB is working to hire a Chief Financial Officer and currently plans to install the Chief Financial Officer later this fiscal year.”

The city recently saw a portion of federal funds allocated for some projects, including $38 million to upgrade a discharge pipe at its sewage treatment plant.