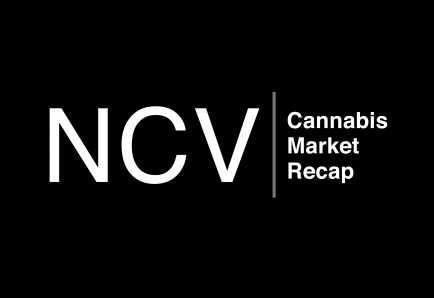 Data from Ohio suggests sales are $8 million per week.

The bull market that began in March 2020 after the pandemic and the capital crisis that followed the vaping crisis in 2019 appears to be intact for US cannabis operators, who continue to trade significantly higher than in the summer. 2020 despite steep declines since February’s peak. Looking ahead, the outlook looks strong, with major companies moving to positive operating cash flow and having increasing access to non-dilutive capital, including debt, mortgages and leasebacks. Several states will transition from medical-only use to adult use, including New Jersey, New Mexico, Vermont, and Connecticut in 2022, New York in 2023, and Virginia in 2024. Several other states may also legalize the adult use, including Delaware, Florida, Maryland, Minnesota, New Hampshire, Pennsylvania and Rhode Island. Several states are also expanding their programs, with additional dispensaries coming to Illinois. The medical-only state of Minnesota will add flowers and edibles in 2022, and Ohio is also expanding its program. Increasing competition in some state markets that weighs on profitability is likely to remain a challenge. Also, while many see federal legalization as a positive, it remains a potential risk factor in my opinion.

Beyond America, cannabis legalization continues to proliferate. Although Canada remains the largest market for federally legal cannabis, many other countries have medical programs, including Argentina, Chile, Colombia, Ecuador, Peru, and Uruguay (fully legal) in South America. Mexico has legalized possession but does not yet have a regulated program, and it may also legalize adult use. Australia’s medical program was slow to get going but has gained ground. New Zealand also has a medical program. In Africa, several countries have legalized medical cannabis. Europe, of course, has seen the widespread adoption of medical cannabis. Germany has been slow to develop but could move to legalization for adult use. Other markets where there is medical cannabis are Denmark, Greece, Italy, the Netherlands, Poland and Portugal. Both the UK and Israel have medical cannabis, and Israel may decide to legalize it for adult use. Of course, let’s not forget Jamaica!

Trulieve borrows an additional $75 million at 8%