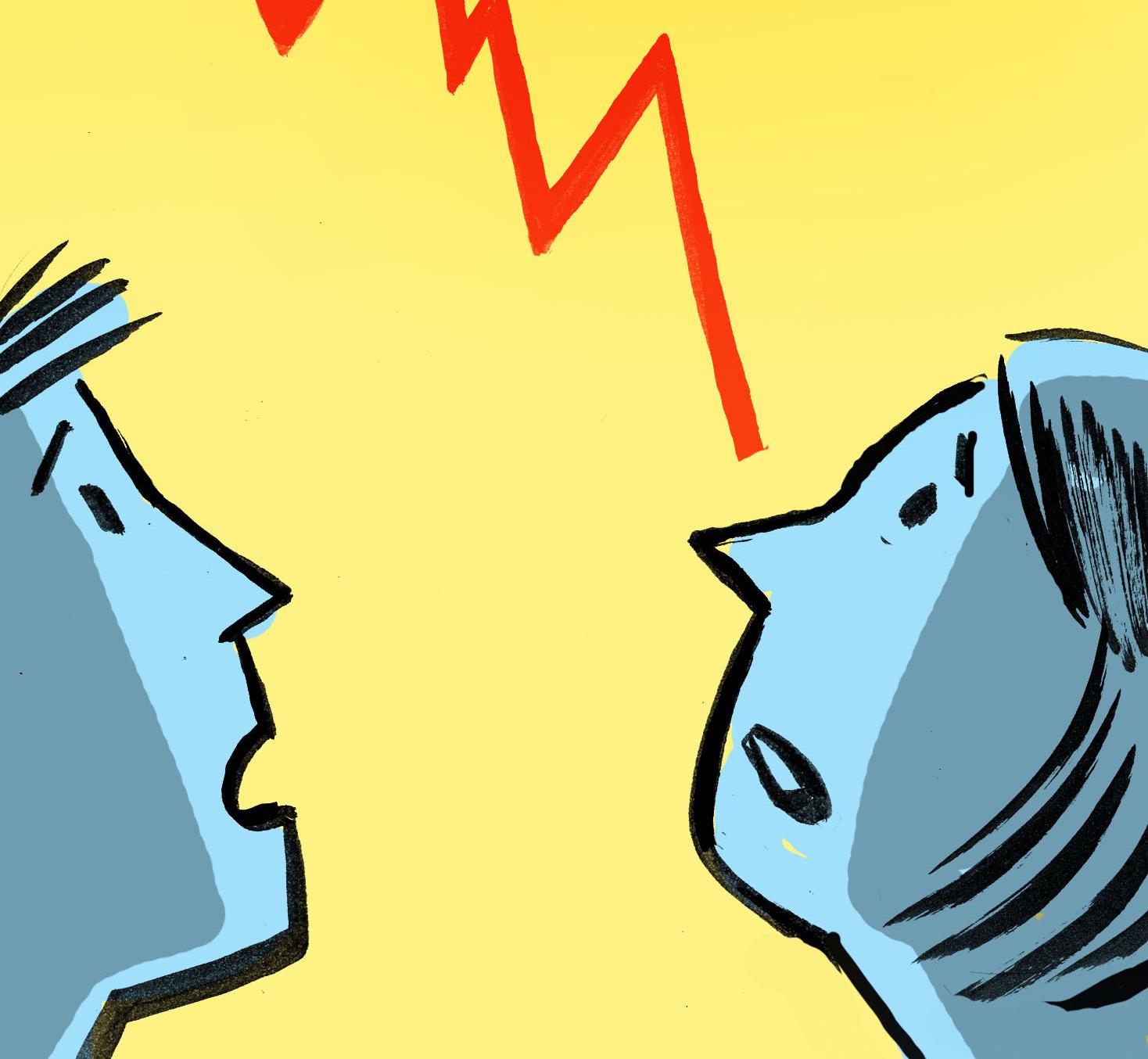 Investors are painfully aware of the fall in stock and bond markets so far in 2022. Are federal and state officials aware of the damage that falling markets will soon wreak on budgets and public finances? Tax revenues from capital gains are about to fall off a cliff.

If what the Treasury statement and the markets are signaling is correct, the setback for federal tax revenue could be as high as $250 billion. In Connecticut, the relative impact could be even greater because the state is more dependent on income tax from taxpayers who derive much of their income from investment activity.

In the absence of detailed income tax data for 2021, there is a rough approximation that can give us a picture of the current situation. The treasury statement shows personal income tax revenue since the beginning of the federal fiscal year, broken down into “withheld” income tax – i.e. taxes on income derived from wages and salaries – and “other” tax payments, including taxes on all forms of investment income.

The latest statement shows a surge of $776 billion in “other” income tax revenues for the first seven months of the current federal fiscal year. This includes April, which is obviously the most important month of the year for tax returns. That’s $325 billion more than the highest seven-month federal fiscal year total of $451 billion in 2019.

Historically, the seven-month “other” revenue figure has averaged remarkably flat at 70% of its full-year total, apart from the disruption in 2020-21 when the market dipped and recovered, but with gains that were mostly short term. Typically, investors do not sell short-term positions. They expect and hold their gains for at least a year, so they receive favorable tax treatment on long-term capital gains when sold.

“Other” tax revenues include many types of investment income, some of which may persist despite the stock and bond market meltdown. Real estate, for example, has been very strong.

In turn, the collapse of the 2021 peak could be as bad or worse than the 75% drop in 2008-09. So far this year, investors have made enough losses to offset future capital gains for some time to come (only net capital gains are taxed).

Second, in 2009, inflation was not a problem; in 2022, it is at a 40-year high. The Federal Reserve is expected to raise interest rates significantly in 2022 – and keep them high until current inflation is brought under control. This is not a promising prospect for capital gains – nor for the economy.

While we won’t have definitive tax receipt data for some time, federal and Connecticut officials should be warned: if you’re waiting for confirmation that a major source of tax revenue has dried up, you may have -to be waited too long to start making the necessary budgetary adjustments. .

Red Jahncke is chairman of Townsend Group, a management consultancy in Greenwich. The original version of this column appeared in the Wall Street Journal.

Aggressive Fed rate hikes increase the likelihood of a recession