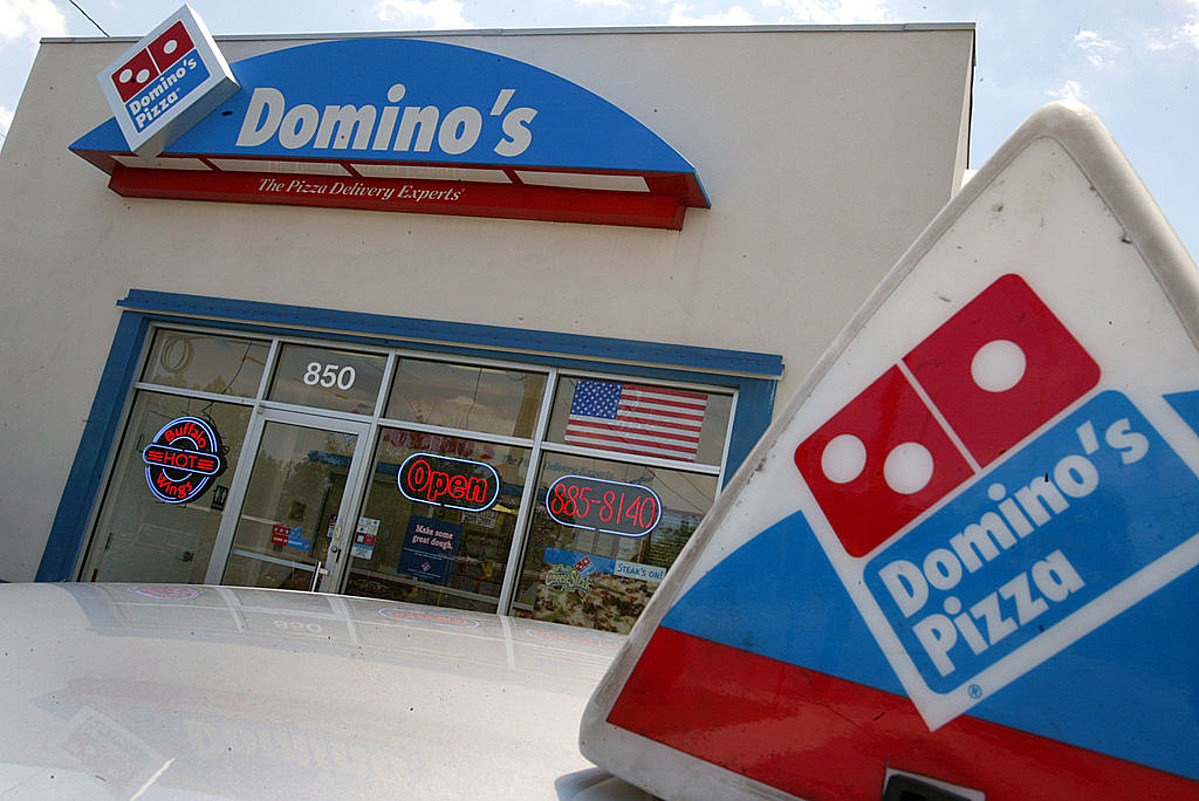 From our neighboring state on our western border comes a weird story involving a Domino’s Pizza delivery guy, a loaded Glock, and a man who apparently didn’t order fucking pizza!!

It’s true! An upstate New York guy is in hot water after pointing a handgun at a Domino’s Pizza delivery driver for a pie he didn’t order. I know you probably think there must be something more to the story, right? No. That is just about everything.

It happened last Saturday, July 30, in Saugerties, New York. Saugerties police responded to a 9-1-1 call for a report of a man pulling a gun on a Domino delivery driver.

After police arrived at the residence, they determined that 45-year-old Ralph Carpino had pointed a loaded semi-automatic Glock at the pizza delivery guy who was delivering pizza to that address.

It turns out, said Carpino he hadn’t ordered any pizza then pointed a gun at the Domino’s delivery driver. Naturally, that’s when the Domino’s driver left the house and called 9-1-1.

Eventually, the police determined that someone else in Carpino’s family had ordered the pizza so it turns out the pizza delivery guy did have the correct address. Carpino was arrested at the scene and brought to Saugerties Police Headquarters for treatment. The handgun was also seized at the scene.

Carpino was arrested for 2nd degree threat and felony possession of a weapon in 4th degree. Carpino is due in court later this month to answer the charges.

For more on the story, visit the Saugerties Police Department website here.

50 Most Popular Restaurant Chains in America

YouGov surveyed the country’s most popular restaurant brands, and Stacker compiled the list to give readers context for the findings. Read on to browse the wide and varied variety of American restaurants. You might even find a favorite or two.

Here are 50 of your favorite chain stores that no longer exist.

KEEP READING: Here are the best places to retire in America