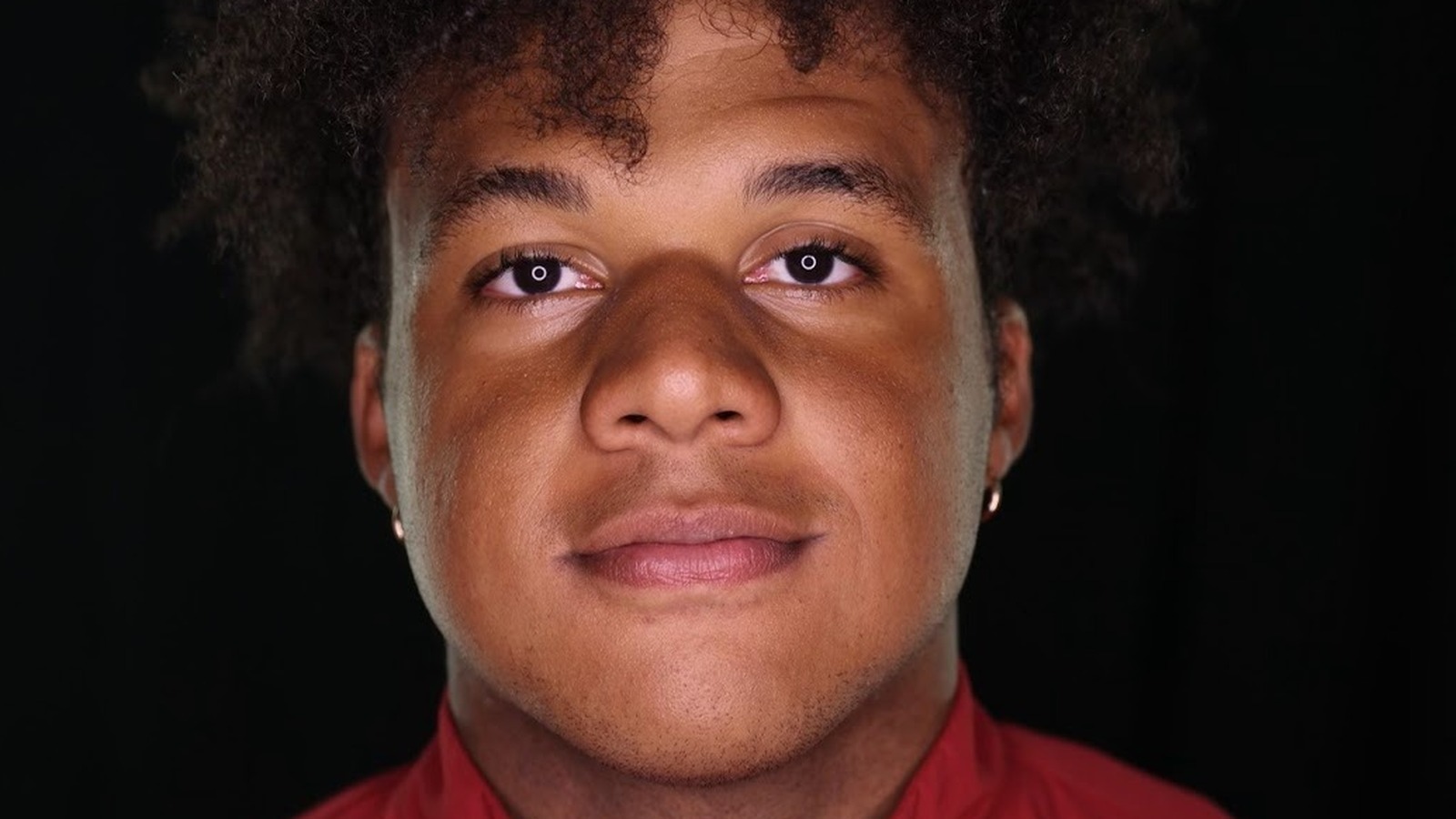 Nick Hausman: First of all, thank you very much for taking the time to chat with me, Ruben. Very happy to know more about you, your story in the NIL program. But first of all, I was reading your bio, you seem to have moved on a bit in your life.

Ruben Banks: Yeah, yeah, yeah. I have lived in many places.

Want to tell people a bit about your background? I think it’s interesting how many places you’ve been.

Yeah. OK. So I was born in West London, Westminster. And then I moved to Binfield, it’s a bit on the outskirts, between London and Reading. So I spent most of my childhood there. Then I moved to Australia for 18 months, lived in Sydney, in the Parramatta area, and went to school there for a bit. And then, for my father’s work, we came back, and I spent another two years in England, or three, I went to school. Then I had the opportunity to go to IMG Academy in Florida, to throw the hammer with Kibwe Johnson. And then I went to Arkansas for two years, did my first years of school there. And now I’ve transferred to the University of Alabama.

And then from IMG to Arkansas was a very easy transition, just with a college prep program. And I used to have to find new friends, bring people in and out every year, because it was a boarding school, so it wasn’t too bad.

Pleasant. Now, that seems like a good skill to have in pro wrestling because wrestlers move around a lot and you always have to meet different people. Do you agree with that?

Certainly, certainly. I guess there’s a lot of stuff on the road, from what I’ve seen in interviews, documentaries and all that. With travel for the track, I imagine it’s pretty similar, fly to fly, bus to bus, go everywhere, go to hotel, all that stuff. So I think I’m pretty used to that. I mean, I’m not used to the wrestling part of course, but I think the traveling and the road lifestyle, I’m pretty used to competing and all that stuff.

Asian stock markets fall ahead of US jobs update